Several studies have implicated microRNAs in plant defenses against pathogens. Wu et al. previously showed that virus resistance is facilitated by the interaction of viral-inducible AGO18 (which is cleavage-inactive) and rice miR528. In this work, they identified the role of miR528 in viral resistance. Rice susceptibility to rice-stripe virus is positively correlated with miR528 expression level, indicating that miR528 negatively impacts defense.  The authors showed that ascorbate oxidase (AO) is a direct target of miR528, and also that AO contributes to reactive oxygen (ROS) production. Therefore, when AGO18 binds miR528, ROS production and viral resistance are elevated. Nature Plants  10.1038/nplants.2016.203 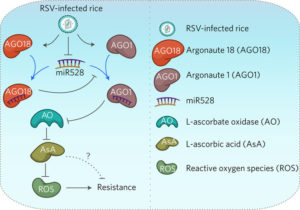 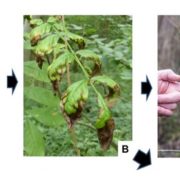 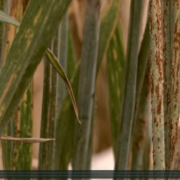 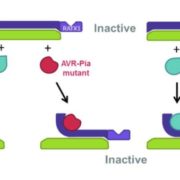 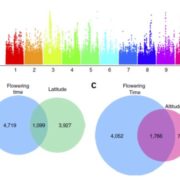