In a world surrounded by a vast expanse of gaseous air, water is constantly evaporating from aqueous sources to their surroundings. This is a major problem for microscopic cells containing water essential for life. The genetic and chemical components that help to prevent water loss by creating a waxy cuticle around cells and tissues have now been described for a wide range of plant lineages in results published this month (Kong et al., 2020).

Cuticle is found on the outer surface of the tissues of many land plants. It provides a barrier between the cells and the outside world preventing dehydration, impeding pathogen penetration, and protecting against UV radiation (Shepherd & Wynne Griffiths, 2006; Yeats & Rose, 2013). In some plants, cuticles have become highly specialised, leading to superhydrophobicity, which enables self-cleaning properties, or have fine-grained patterning that allows structural colour to occur when light refracts off the surface (Barthlott et al., 2017). Many plants defective in cuticle formation also show fasciation, indicating that the cuticle can function to separate developing organs from one another and prevent fusion (Nawrath, 2002; Renault et al., 2017).

The plant cuticle is typically composed of two major components: a complex of fatty acid polymers and phenolics called cutin that forms a framework, and wax components that surround the cutin scaffold (Fich et al., 2016). Cutin largely comprises 16- or 18-carbon chain fatty acids that have been oxygenated and hydroxylated. Other components are also found in smaller quantities such as unsubstituted fatty acids, dicarboxylic acids and phenolics including ferulic acid and coumaric acid. These polymers and components may be cross-linked together and are thought to form an open, branched structure into and onto which waxes are deposited (Fich et al., 2016; Yeats & Rose, 2013). The wax component of cuticles generally consists of 20-34-carbon very long chain fatty acids. These often form a layer over the surface of cutin and can crystallise to create rough surface structures (Yeats & Rose, 2013).

The presence of these genes does not necessarily imply a conserved function so Kong et al. (2020) examined gene expression networks and established that many are co-expressed. They analysed published genome annotations and transcriptomes of seven land plant species including angiosperms, a lycophyte and a bryophyte. As many cuticle biosynthesis, transport, and related regulatory genes were co-expressed, they surmised that there is likely to be a functional relationship between the genes. The co-expression across taxa also suggests that these genetic networks are at least partly conserved among land plants.

As the number of genes increased across different plant lineages, so did the quantity of cuticle, which also changed in composition. The liverwort and hornwort that were examined had minimal cuticle that consisted largely of phenolic compounds in the cutin fraction, and very long chain fatty acids for the cuticular wax components. In contrast, seed plants contained two to three times more cuticle than the liverwort and hornwort. Seed plant cutin contained large proportions of dicarboxylic acids and di- and trihydroxy acids with minimal phenolics. Waxes in seed plants were primarily very long chain alkanes and long (>C28) lipophilic compounds. Lycophytes and monilophytes had intermediate levels between bryophytes and seed plants of cuticle and the various components examined. Interestingly, the moss Physcomitrella/Physcomitrium patens was in many respects more similar to lycophytes than to the other bryophytes. This indicates that selective pressures to evolve specific types of cuticle may have acted in different ways within phylogenetic clades. 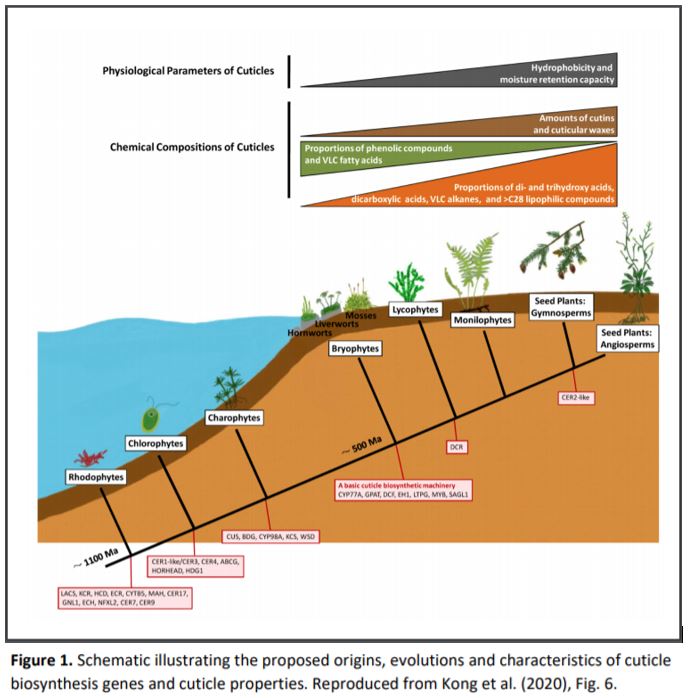 The findings illustrate two critical features of cuticle formation. Firstly, that cuticle biosynthesis originated around the time of the origin of land plants as all embryophytes examined exhibited comprehensive and conserved genetic networks likely to be capable of synthesising cuticle. Additionally, there is little evidence of fully functional cuticle synthesis in algae. The early evolution of cuticle is supported by the presence of cuticle in 400 million year old plant fossils (Niklas, 1976). Kong et al. (2020) suggest that cuticle synthesis machinery was gradually acquired in algae with the necessary components present in land plants. These gene families then expanded and were built upon during the evolution of land plant lineages (Fig. 1).

Secondly, the very different life strategies of low-lying, moisture-loving bryophytes compared to taller vascular plants have led to different selective pressures and requirements for cuticle synthesis. It is possible that the high proportion of phenolics in bryophyte cuticles have a protective function against UV radiation and that strong hydrophobicity is less important for plants growing closer to water sources that can cope better with occasional desiccation. In fact, many bryophytes only produce significant cuticle quantities on certain surfaces such as sporophytes, more erect tissues and around air pores, suggesting that cuticle is otherwise expendable (Budke & Goffinet, 2016; Renault et al., 2017; Schönherr & Ziegler, 1975). As P. patens showed a more lycophyte-like cuticle, it will be interesting to see whether this is a general feature of mosses and to understand why they may differ from other bryophytes.

The plant cuticle was a pivotal feature allowing the success of plants on land. Diversification and expansion of cuticle synthesis machinery probably contributed to the evolution of complex morphologies and size increases seen in seed plants. The systematic analysis provided by Kong et al. (2020) allows an in depth understanding of cuticle synthesis, composition, and properties, highlighting the evolutionary pressures on cuticle formation and specialisation within land plants. 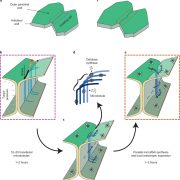 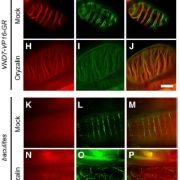 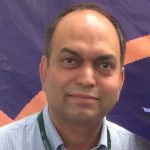 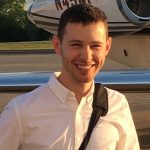