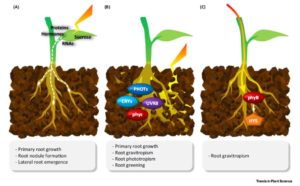 Light response research in plants has traditionally focused on the shoot, but recent studies have revealed that roots are also light responsive. Lee et al. address the why and how of root photomorphogenesis. They review three ways that light is perceived in roots: via mobile signals from the shoot, direct sensing of light by root cells, and light channeling through the plant body. Interestingly, stem-piped light is highly enriched for the near infra-red (IR) and IR parts of the spectrum. As yet nothing is known about IR light perception in plants. However, the molecular basis for IR light perception in snakes is known, and the authors show that similar genes as those involved in snake IR perception are present in plants, although these genes have not yet been functionally defined in plants. Who knows, maybe roots and rattlesnakes have more in common than their shapes? Trends Plant Sci. 10.1016/j.tplants.2017.06.009 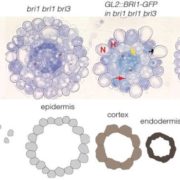 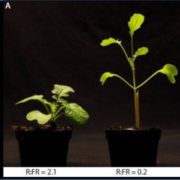 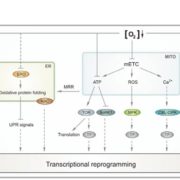 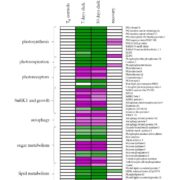 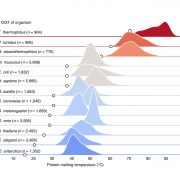