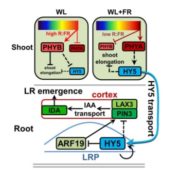 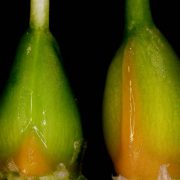 Nectary Specification in Petunia and Arabidopsis 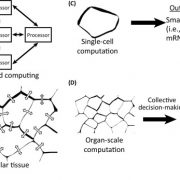 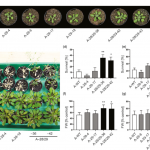