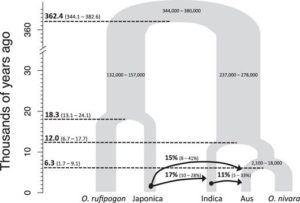 Rice is the world’s most important food crop and its domestication was a key event in human history. Centuries of propagation across large geographical areas have resulted in five domesticated subpopulations:  aus, indica, temperate japonica, tropical japonica, and aromatic rice. Choi et al. analyzed de novo assembled genomes from domesticated rice and its wild progenitors. Their analysis indicates that although different rice subspecies had different origins, domestication occurred only once. Introgression of domestication genes from japonica to aus and indica led to their domestication, which is consistent with archeological evidence. Mol. Evol.  10.1093/molbev/msx049 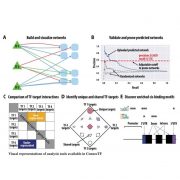 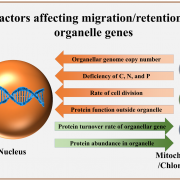 Divergence of annuality and perenniality in Brassicaceae and contribution of...

Autocrine regulation of stomatal differentiation potential by EPF1 and ERECTA-LIKE1...
Scroll to top