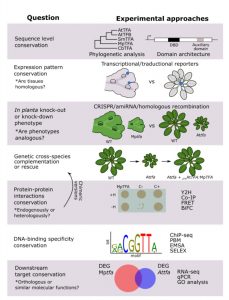 Transcription factors (TFs) are very important actors through which evolution can operate. In every organism and system studied, starting with the seminal work of Jacob and Monod, they’ve been shown to be potent regulatory proteins. Here, Romani and Moreno review the contributions of plant transcription factors in plant evolution. Genomic studies have revealed that key innovations have been accompanied by TF family expansion and neofunctionalization. Here, the authors review functional studies that investigate TFs and gene-regulatory networks in Marchantia, Physcomitrium, and other newly-emerging non-angiosperm models. They conclude that in spite of millions of years of divergence, the functions of most TFs are largely conserved across plants, particularly those involved in developmental processes, but less so for those involved in environmental responses that may have been acquired largely independently. (Summary by Mary Williams @PlantTeaching) New Phytol. 10.1111/nph.17161 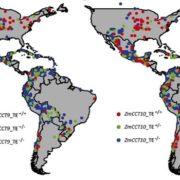 Maize adaptation to higher latitudes has been facilitated by transposon activities. 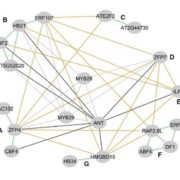 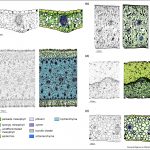 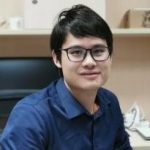