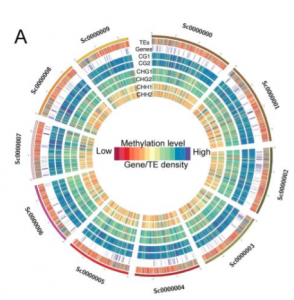 Expansion of plant genomes is thought to be linked to massive bursts of transposable elements activity. This implies consequences on the distribution of epigenetic modifications required for the silencing of the causative transposons. Consequences of transposon bursts have been extensively described in compact plant genomes such as Arabidopsis or rice, but similar analyses in very large, complex plant genomes are still lacking. Here, the authors provide the DNA methylome of the complex tea genome. They observed that the high transposon content in tea is correlated with higher levels of DNA methylation in the CHG context compared to other crops. They also show that densely methylated transposon-like sequences are found enriched in the vicinity of genes involved in metabolic pathways of agronomical interest, such as caffeine and theanine synthesis, likely influencing their expression levels. (Summary by Matthias Benoit). 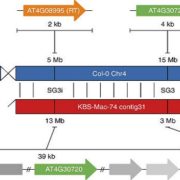 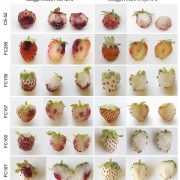 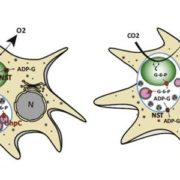 Postzygotic reproductive isolation via sequestration of a transposon-derived...

Heritable phenotypic variation due to partial maintenance of organ-specific...
Scroll to top