Taylor Beaulieu (she/her) is currently a third year graduate student at UC-Riverside (UCR). She received her BS in Plant Biology from UCR and also received a minor in Education. She originally spent her undergraduate education training to become a K-12 science teacher which gave her training experience inside Riverside and Moreno Valley middle school classrooms. As a PhD candidate, she is currently working in Danelle Seymour’s lab where she is studying genetic & phenotypic diversity in Navel oranges. Specifically, she wants to understand how somatic mutations produce genetic and phenotypic diversity within an individual and among clonally-related individuals. During her short time as a graduate student she has also received several awards including the Eugena Cota-Robles Award, the Plants 3D NSF Research Traineeship Fellowship and was an honorable mention for the NSF GRFP. Taylor is also an active member of the UCR Botany mini-GSA (bGSA) and a participant of the Plants 3D seminar series.

This bio was drafted in part by Leticia Meza and Patrick Thomas. Leticia and Patrick are both PhD candidates in the Botany program at UC-Riverside. 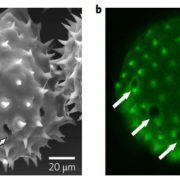 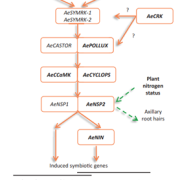 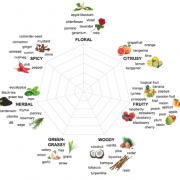 Learning from the Experienced Editors: An interview of the Plant Physiology... 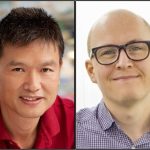 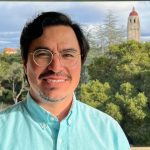