In January 2022, The Plant Cell presents a Focus Issue on Cell Biology. In this Focus Issue, we go back to the “roots” of the journal, and the basis for its name, turning our attention to the many fascinating facets of plant cell biology. The 11 review papers and 11 original research articles in this Focus Issue exemplify the breadth of the field and highlight both established concepts and recent achievements.

We celebrated this Focus Issue with a pair webinars, each featuring two authors whose work appears in the Focus Issue. 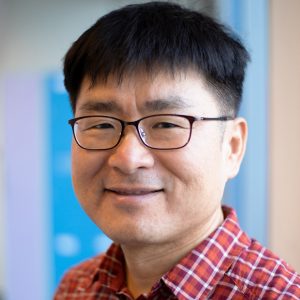 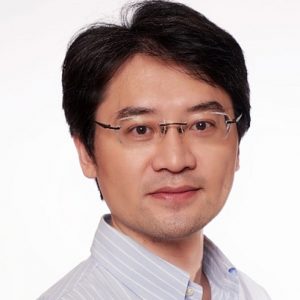 Yansong Miao works on interdisciplinary research focusing on the fundamental mechanisms by which molecular condensation and mechanical force regulate signal transductions in eukaryotic cells, including plant immunity, stress responses, and fungal polarity. He did his PhD with Liwen Jiang at The Chinese University of Hong Kong, working on plant endomembrane trafficking. He was then worked in David Drubin’s lab at the University of California, Berkeley, as an HFSP Postdoctoral Fellow. At Berkeley he studied actin cytoskeleton assembly and sphingolipid biosynthesis in response to cell signaling in budding yeast. Since 2015 he has led his own group at Nanyang Technological University, Singapore, and became an EMBO Global Investigator in 2020. 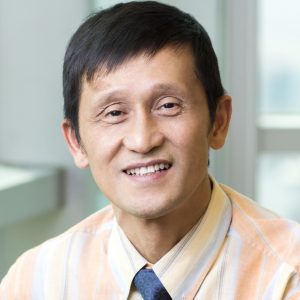 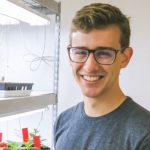 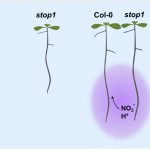 Dual benefits of STOP1-NRT1.1 in response to acidic stress
Scroll to top