Plant morphology, physiology, and development are shaped by a combination of internal, external, and historical factors that have led to the remarkable diversity of structure and function we can observe on Earth today. Biologists still have much to learn about the proximate mechanisms underlying evolution of plant morphology, physiology, and development, but recent progress has revealed a myriad of underlying mechanisms, ranging from the genetic and epigenetic to the biophysical and micro-biotic. Insight into the hierarchy of mechanisms underlying various plant traits is already opening the door to new innovations, including breeding more sustainable and hardy crops, and has the power to help explain complex biological phenomena such as high evolvability, convergence, and extinction risk. 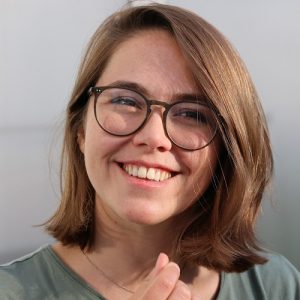 Aurélia Emonet obtained her PhD in 2020 from the University of Lausanne, Switzerland, under the supervision of Niko Geldner. She then moved to the Max Planck Institute for Plant Breeding Research (MPIPZ) in Cologne and joined the group of Angela Hay as an SNSF-funded postdoctoral researcher. She is interested in the evolution of lignin patterns and investigates mechanisms that control polar lignin deposition in the context of explosive seed dispersal in Cardamine. 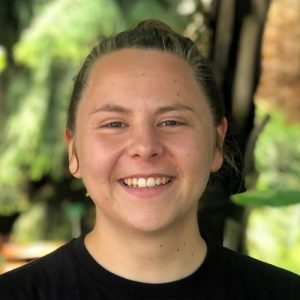 Camille Puginier: Plant-microbe interactions that have been consequential to plant terrestrializations

Camille Puginier is a PhD student at the University of Toulouse (France) at the Plant Science Research Laboratory. She is supervised by Jean Keller and Pierre-Marc Delaux. Camille started her PhD after studying plant science and plant-microbe interactions while completing her master’s thesis, in which she used comparative phylogenomics to understand two symbioses: the arbuscular mycorrhizal symbiosis and lichens. Her PhD project aims to understand the molecular bases and the evolution of lichenization in chlorophytes algae (lichen’s photosynthetic partners) by combining phylogenomics, transcriptomics, and molecular biology. 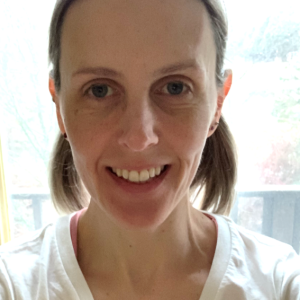 Jill Preston is an Associate Professor of Plant Biology at the University of Vermont. In 2007, she received her PhD in ecology, evolution, and systematics from the University of Missouri – St. Louis under the supervision of Elizabeth Kellogg, and then did her postdoc at the University of Kansas with Lena Hileman. Her lab studies the evolution of plant development with an emphasis on how the economically important grass family has adapted to novel, and often stressful, environments created by past climate change. A major feature of this adaptation relates to the timing of phase change relative to both internal and external factors. 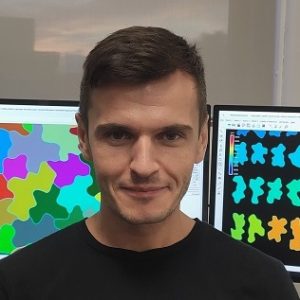 Mateusz (Mat) Majda is an Assistant Professor at the Department of Plant Molecular Biology, University of Lausanne in Switzerland and a Plant Physiology Assistant Features Editor. He received his PhD in biology from the Swedish University of Agricultural Sciences where he studied the role of cell wall in cell shape acquisition. He was a postdoc at the Max Planck Institute for Plant Breading Research in Cologne, Germany and at the John Innes Centre in Norwich, UK, where he was involved in developing custom biophysical tools for measuring mechanical properties in plants. His primary interest is centered around the physical aspects of plant growth and architecture. His lab aims to understand the multiscale implications of mechanical forces on plant development by analyzing cell shape acquisition, tissue differentiation, and overall organ growth and shape. His team combines methods in morphogenesis, biophysics, and quantitative and computational biology; they specialize in confocal image analysis and plant stiffness quantification using the Atomic Force Microscope, the extensometer, and micro-indentations. Apart from science, Mat likes photography, traveling and reading. You can also find him on Twitter @matmajda. 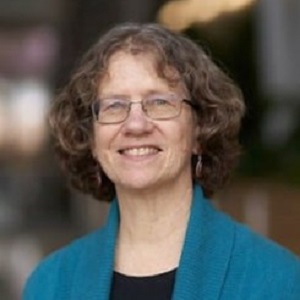 Elizabeth Kellogg is an Associate Editor of Plant Physiology and a Principal Investigator at the Donald Danforth Plant Science Center. She earned a PhD from Harvard University and was professor of Botanical Studies at the University of Missouri – St. Louis from September 1998 to December 2013. Since 2013 she has been at the Donald Danforth Plant Science Center in Missouri, where she is principal investigator. In 2020 she was elected a member of the National Academy of Sciences. 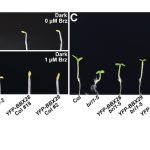 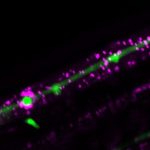