Note: This contribution is adapted from a blog post original posted at http://www.berondamontgomery.c… on January 20, 2019

Many current “mentoring” programs focus primarily on interventions for those being mentored, i.e., mentees (or sometimes referred to as trainees). All too frequently, these so-called interventions focus on fixing “deficits” in individual mentees to promote their “success” in a particular environment.

What goes under-recognized is that such an approach assumes infallibility of the environment or context, while ignoring the impact of structural deficits and biases of mentors and other powers that be.

Whether focused on engaging undergraduates in research experiences, mentoring graduate students to success, or increasing equity and inclusion for mentees and faculty in STEM–most activities and funds have been laser-focused on identifying and mitigating deficits in individuals. There has been significant hesitation and at times downright denial, about a need to engage environmental factors that impede the growth and advancement of all individuals.

Of late, there has been increasing interest in and engagement of the role of mentor preparation and training in mentoring effectiveness, particularly in STEM. A national and highly visible effort has been the NIH-funded National Research Mentoring Network.

To fully support efficacious mentoring and impactful outcomes for individuals from diverse groups, including minoritized and marginalized individuals, we need to evolve and expand our focus to include mentees, mentors, and the entire mentoring ecosystem. It is this latter point that has received much less attention, yet the ecosystem may indeed be one of the most critical factors.

If you consider that the ecosystem and our cultivation (or lack thereof) is important for a comprehensive assessment of the effectiveness of mentoring, the following is a highly important question to ponder:

Have you considered what part of so-called ‘achievement gaps’ in your ecosystem & domains(s) of responsibility are actually mentoring gaps?

Until we are prepared and ready to activate a focus on the role of the ecosystem and environmental stewardship of the ecosystem by mentors and leaders, we will continue to have incremental success in advancing equity in STEM and the academy. 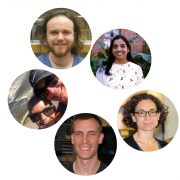 When It Comes to Mentoring, the More the Merrier 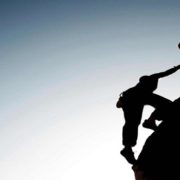 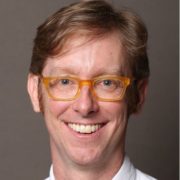 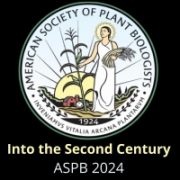 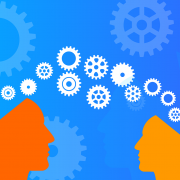 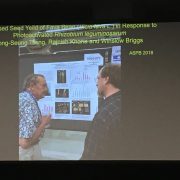 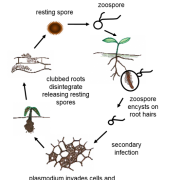 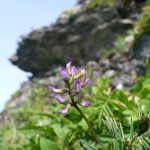