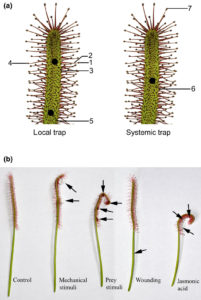 Without eyes, mouths or noses, how do carnivorous plants know that they’ve captured prey? Previous studies in various carnivorous species have shown that electrical signals as well as the jasmonate defense hormones contribute to prey detection. Krausko et al. examined these signals in leaves of the sundew Drosera capensis, which has leaves covered with sticky tentacles that roll inwards to trap prey.  The authors identified a sequential set of events upon prey perception, starting with a steep electrical signal that initiates in the tentacles; mechanical wounding alone is sufficient for this reaction. Only when prey is present, this initial response is followed by membrane oscillations and also jasmonate accumulation at the site of prey capture, leading to strong bending and high levels of digestive enzyme production. Inorganic salts  and chitin may act as chemical signals of prey. New Phytol. 10.1111/nph.14352 The article is nicely summarized in a Commentary by Mithöfer, New Phytol. 10.1111/nph.14463 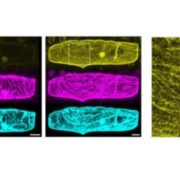 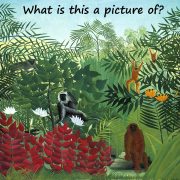 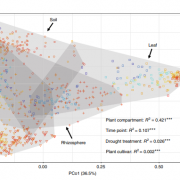 Convergence in the molecular basis of carnivory