Although most angiosperms produce both male and female gametes, in some species an individual is either male or female, a property known as dioecy (literally, two houses). Dioecy exists in ~6% of angiosperms and is hypothesized to have evolved several times independently. While much research has been conducted to comprehend the molecular basis of sex determination in diverse species, insights into the commonalities and discrepancies between independent pathways are lacking. Feng et al. review our current understanding of sex determination, and hypothesize the existence of five models for the evolution of independent pathways. Furthermore, the authors discuss fifteen sex determination genes that have been detected in eight species, each representing distinct mechanisms to hinder gamete development. However, further evaluation revealed that six genes have roles in phytohormone (ethylene and cytokinin) regulation. Additionally, the authors re-analyzed published transcriptomes of three dioecious species with varying relatedness and sex chromosome structures (Asparagus an XY monocot, Salix and Populus are ZW and XY eudicots respectively). By investigating sex-biased gene expression, 126 orthogroups were found in all three species, and thus are candidates for conserved elements of sex regulation pathways throughout angiosperms. (Summary by Caroline Dowling) Curr. Opin. Plant Biol. 10.1016/j.pbi.2020.01.004 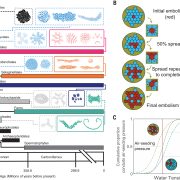 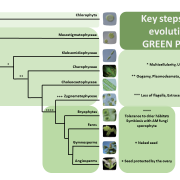 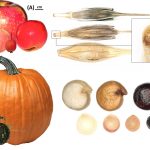 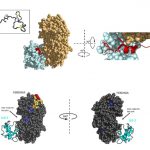 Update: Twenty years of progress in physiological and biochemical investigation...
Scroll to top