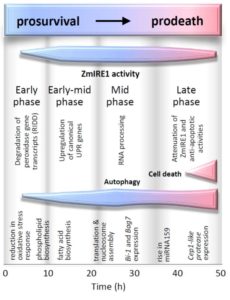 A key question in plant stress physiology is how the plant perceives stress in order to mitigate its effects. Heat (and other) stress can lead to an accumulation of unfolded or misfolded proteins in the endoplasmic reticulum, which initiates the Unfolded Protein Response (UPR), leading to a change in gene expression patterns. Srivastava et al. used several approaches to measure and track the UPR in maize seedlings, using tunicamycin as a persistent stressor. Their finding lay out a progression of activities, starting with responses that promote survival, including the selective degradation of certain mRNAs including those encoding peroxidases via Regulated IRE1-Dependent Decay (RIDD). With persistent stress, the prosurvival program is replaced by a prodeath program, which includes expression of genes including Bax inhibitor1 and genes encoding “executioner” cysteine proteases, and the induction of autophagy and cell death. (Summary by Mary Williams) Plant Cell 10.1105/tpc.18.00153 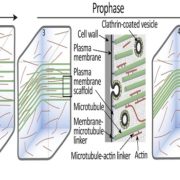 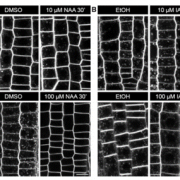 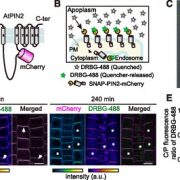 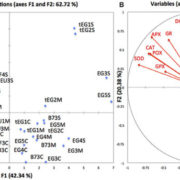 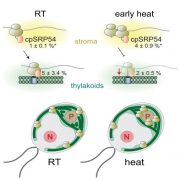 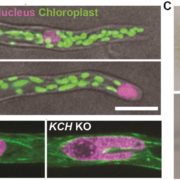 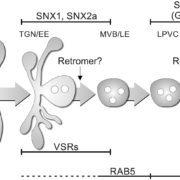 Role of BASIC PENTACYSTEIENE transcription factors in a subset of cytokinin...

Genes responsible for deceleration of circadian rhythms during tomato domestication...
Scroll to top