Programmed cell death (PCD) in plants is closely associated with a wide variety of biological processes, including cell differentiation, 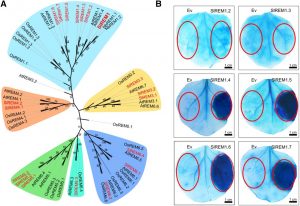 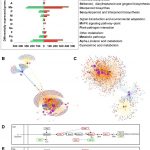 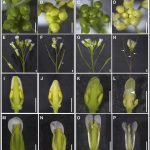