Due to the COVID-19 pandemic many seminar series and conferences have been canceled or postponed. In response to this, and to make sure plant scientists can continue to communicate their latest work to their peers, The American Society of Plant Biologists launched a virtual seminar series via our online community, Plantae. This is the 8th seminar in this new series, each of which features two speakers (read more). A list of upcoming seminars and recorded videos can be found here. 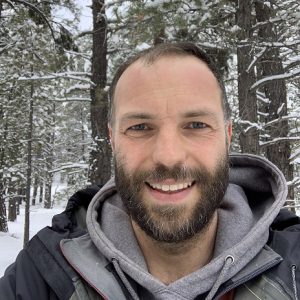 Florian Busch is a Research Fellow at The Australian National University. He obtained his PhD from the Heinrich-Heine University in Düsseldorf, Germany, during which time he worked closely with Norm Hüner at Western University in London, Canada. After several years of post-doc work with Rowan Sage at the University of Toronto, Canada, and Susanne von Caemmerer at The Australian National University, he moved on to his current position working with Graham Farquhar. He will start his own group at the School of Biosciences at the University of Birmingham, UK, later this year. Florian is a theoretical and experimental plant physiologist interested in all aspects of photosynthesis. His focus is on linking different photosynthetic processes with mathematical models to study the biochemical limitations of carbon fixation and to gain a quantitative understanding of how plant carbon uptake responds to changes in their environment. @FlorianABusch 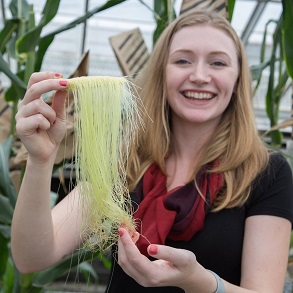 Katie Murphy: Terpenoids in maize: from biosynthesis to bioactivity

Katie Murphy is a Ph.D. Candidate in the Zerbe Lab at the University of California, Davis. Her research focuses on diterpenoid biosynthesis in maize and how these molecules relate to the plant stress response. She holds a B.S. in chemistry from Stanford University, where she studied anther development in maize with Dr. Virginia Walbot. Katie is the Early Career Representative to the ASPB Women in Plant Biology Committee and is an ASPB Ambassador. She recently won the UC Grad Slam for the best short presentation of her research. @GMOhmygod 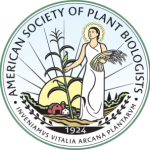 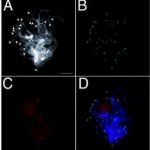 Glyphosate Resistance Decoded: the reference sequence of the extrachromosomal...
Scroll to top