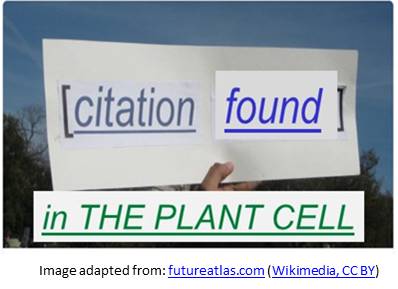 First, a recent report by Dahlia Remler stated that “12% of medicine articles are not cited, compared to about 82% (!) for the humanities. It’s 27% for natural sciences and 32% for social sciences” http://blogs.lse.ac.uk/impactofsocialsciences/2014/04/23/academic-papers-citation-rates-remler/

If we consider only more recent publications (not allowing citations to accumulate over many years), for example, just at papers published in 2015 (the most recent calendar year for which all papers are at least 12 months past the publication date): THE PLANT CELL published 177 primary research and review articles in 2015, and as of May 2017, a total of FOUR have received zero citations – that is 2%.

Long story short: submit your best work to THE PLANT CELL and get cited!