In rice (Oryza sativa), both the male and female floral organs are produced in the same flower: thus, only rarely do rice grains result from cross-pollination. Since cross-pollination is difficult in rice so, too, is the production of hybrid seed. Plants with defective stigmas may have commercial value in the production of such hybrids. Despite the obvious importance of stigmas in plant sexual reproduction, very little is known about the molecular mechanisms by which stigmatic tissues are initiated in their 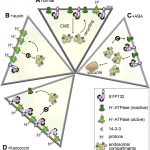 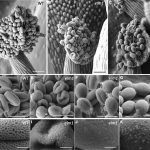 A Role for Mitochondrial Fission in Pollen Growth
Scroll to top