Plant defenses against herbivore or pathogen attack involve the coordination of multiple hormone-mediated signalling networks, including the jasmonate (JA) and brassinosteroid (BR) pathways. Jasmonate is an oxylipin phytohormone that triggers the transcription of defence-related proteins and secondary metabolites. In general, JA-responsive genes are controlled by MYC family transcription factors (TFs), which are themselves repressed when bound by JASMONATE ZIM-DOMAIN (JAZ) proteins (Major et al., 2017). BRs are steroid hormones that primarily regulate plant growth. They function mainly by interacting with BR-specific membrane-bound receptors in the BRASSINOSTEROID INSENSITIVE 1 (BRI1) family. This initiates an intracellular phosphorylation cascade that activates TFs which regulate BR-responsive genes (Nolan et al., 2020). There is considerable crosstalk between JA and BR signalling, but despite recent improvements in the elucidation of these two pathways, which proteins are involved remains unclear. 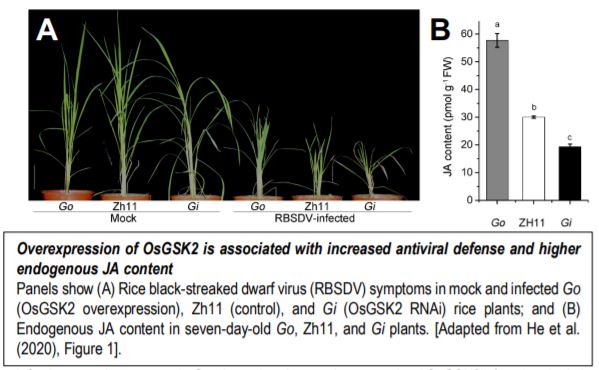 In their recent paper, He et al. (2020) established a link between JA and BR signalling in rice by performing a functional characterization of OsGSK2, a Glycogen synthase kinase 3 (GSK3)-like kinase found in rice (Oryza sativa). GSK-like kinases are versatile, constitutively active enzymes found in many eukaryotes. They participate in signal transduction by phosphorylating substrates that regulate the transcription or repression of downstream targets. In plants, GSK3s have long been known to participate in BR signalling, but recent functional studies have identified their involvement in other pathways (Youn and Kim, 2015). OsGSK2 is the rice homolog of Arabidopsis thaliana BRASSINOSTEROID INSENSITIVE 2 (BIN2), which plays a key role in BR signalling (Tong et al., 2012).

He et al. first examined OsGSK2 expression. To do so, they compared the OsGSK2 levels of Go rice plants (which overexpress OsGSK2) and Gi plants (where OsGSK2 is knocked down by RNAi) after plants were inoculated with Rice black-streaked dwarf virus (RBSDV). Thirty days after inoculation with RBSDV, the authors found that OsGSK2 levels had increased in wild type plants and the symptoms of RBSDV infection were less severe in Go plants than in Gi plants. Crucially, the authors found that the expression of genes encoding proteins involved in JA biosynthesis and signalling was higher in Go than in Gi or control plants, and this was confirmed by directly measuring JA levels. Next, they used OsGSK2 as bait in yeast two-hybrid (Y2H) assays with a prey library sourced from a rice cDNA library, and identified OsJAZ4, a member of the rice JAZ protein family, as a potential interactor of OsGSK2. Localization experiments in Nicotiana benthamiana epidermal cells revealed that GFP-labelled OsGSK2 and mCherry-labelled OsJAZ4 both co-localized in the cytoplasm and nucleus. Moreover, co-immunoprecipitation (co-IP) assays revealed that tagged OsGSK2 specifically co-precipitated with tagged OsJAZ4, but not OsJAZ11.

The authors then examined how OsGSK2 interacts with OsJAZ4. They found that OsJAZ4 proteins are phosphorylated in vivo, and identified eight specific serine sites where this may occur. They used a mutated protein, OsJAZ4D8 that contained alterations in each of these sites to test whether phosphorylation took place preferentially at these sites. Y2H assays showed that OsGSK2 was able to interact with OsJAZ4D8, but myc-bead immunoprecipitation revealed differences in phosphorylation between OsJAZ4 and OsJAZ4D8. The authors concluded that OsGSK2 directly phosphorylates OsJAZ4, primarily at the eight serine sites. Next, the authors examined OsGSK2’s functional role by examining whether it affects the stability of OsJAZ4. They found that OsGSK2 appears to selectively phosphorylate OsJAZ4, prompting its degradation. The authors also established that OsGSK2 can prevent OsJAZ4-OsJAZ11 dimerization as well as the formation of a complex between OsJAZ4 and a protein called OsNINJA (NOVEL INTERACTOR OF JAZ) that negatively regulates JA signalling. The authors then used OsJAZ4 overexpression and RNA interference transgenic plants to determine the specific function of OsJAZ4. They found that 30 days after RBSDV infection, OsJAZ4 expression was lower in infected than in uninfected control plants, and that plants overexpressing OsJAZ4 were more susceptible to attack from RBSDV. They also found that OsJAZ4 expression was associated with a suppression of JA-responsive genes.

Taken together, these results show that OsGSK2 plays a role in both JA- and BR-mediated antiviral defense. By prompting the degradation of OsJAZ4, OsGSK2 positively regulates JA signalling, thus boosting plant resistance to viral attack. At the same time, OsGSK2 has also been found to downregulate BR signalling, thereby negatively regulating plant growth (Tong et al., 2012). Previous work has identified antagonistic effects of JA-mediated RBSDV resistance and BR-mediated RBSDV susceptibility (He et al., 2017). Thus, OsGSK2 is implicated in both the JA and BR signalling pathways, and is a major factor coordinating antiviral immunity in rice. 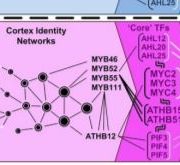 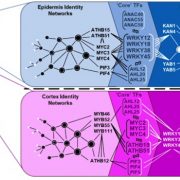 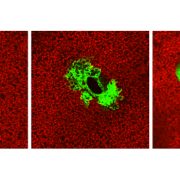 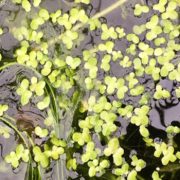 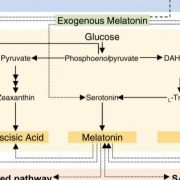 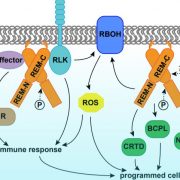 The rhythm of the light: how light and the clock drive cycling of transcript... 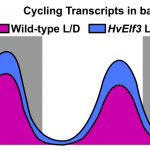 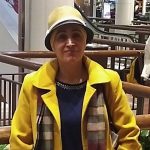