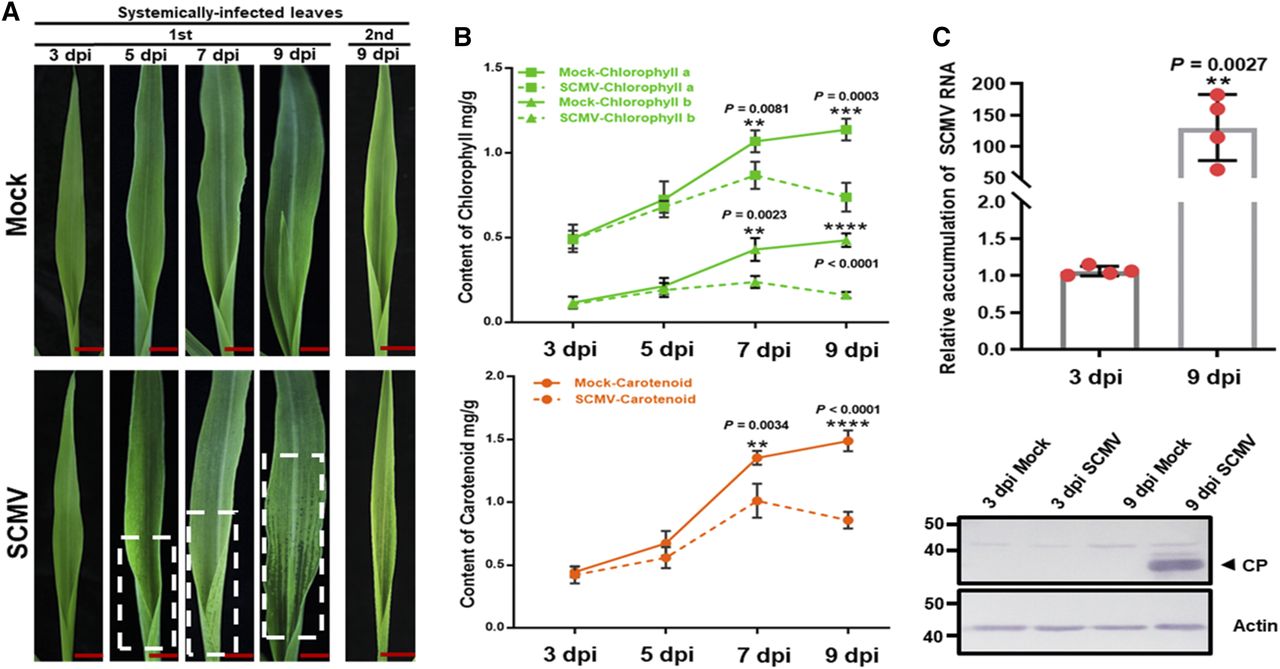 Viruses have small genomes with limited protein-coding capacities. To compensate for this, viruses modulate plant gene expression and co-opt host factors to support their replication, cell-to-cell movement, and systemic movement. Modulation of host gene expression can lead to the development of disease symptoms in plants. An important form of post-transcriptional gene regulation in eukaryotes is RNA splicing, but this has been relatively understudied in the context of host-virus interactions. Changes in alternative splicing of host transcripts have been seen in plants infected by bacteria, fungi, oomycetes, viruses, and viroids, suggesting that modification of splicing activity represents an important battleground in the arms race between pathogens and their hosts. Determining whether the observed changes improve adaptation to stress or promote viral spread/infection remains an intriguing topic. To shed light on this question, Du et al. (10.1104/pp.20.00903) have compared changes in transcription and protein accumulation with changes in transcript splicing patterns in maize (Zea mays) infected with Sugarcane mosaic virus (SCMV), a maize pathogen of global importance that causes severe dwarf mosaic disease and in China can cause losses of up to 50% in yield. Their results suggest that changes in alternative splicing play a major role in determining virus-induced proteomic changes. Focusing their attention on maize Phytoene Synthase1 (ZmPSY1), which encodes the key regulatory enzyme in carotenoid biosynthesis, the authors found that although SCMV infection decreases total ZmPSY1 transcript accumulation, the proportion of one splice variant increases by later infection stages so that ZmPSY1 protein levels are maintained. NonsenseZmPSY1 mutants or virus-induced silencing of ZmPSY1 expression suppressed SCMV accumulation, attenuated symptoms, and decreased chloroplast damage. These findings reveal that SCMV infection modulated alternative splicing ensures that ZmPSY1 synthesis is sustained during infection, which supports efficient virus infection.

On the Inside: Blue Light Sensitivity in One Order of Ferns 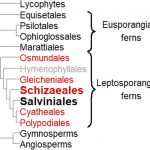 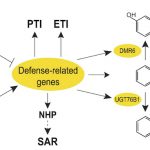 Surprise –salicylic acid receptors can do so much!
Plant Science Research Weekly Signup