Chloroplasts divide by binary fission, a process that is driven by a ring-like multiprotein complex spanning the inner and outer envelope  membranes (OEMs) at the site of division. DYNAMIN-RELATED PROTEIN 5B (DRP5B/ ARC5), 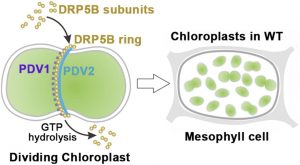 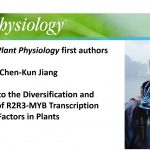 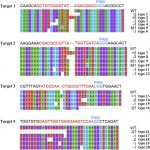 The Smell of a Peach or Not
Scroll to top