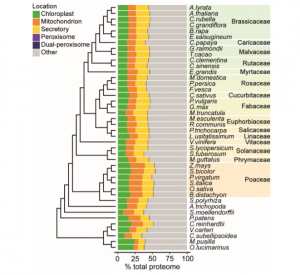 Organelles, such as the chloroplast and nucleus, are structures with specific functions within a plant cell. It has been reported that many related, or homologous, proteins function in different organelles. However, how and why organellar proteins have diverged over evolutionary time remains unclear. Here, Costello et al. find that there has been continual change in the nuclear encoded proteome of organelles, by comparing the protein coding genes of 42 diverse plant species. These changes occur predominantly to genes associated with regulation as well as those involved in stress, development and hormone production. Further analysis identifies a higher rate of change of protein targeting after duplication, supporting the importance of gene and genome duplication for organelle evolution. (Summary by Alex Bowles) Mol. Biol. Evol. 10.1093/molbev/msz275 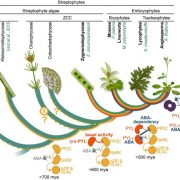 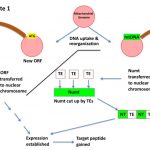 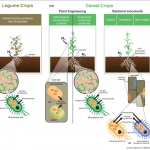