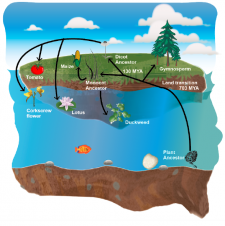 Plants transitioned from water to land around 450 Million years ago. Since their emergence onto land, there have been at least a few reversion events to aquatic environments (e.g., duckweed, humped bladderwort). These big evolutionary events imply adaptation to completely different kinds of biotic and abiotic stresses, requiring many genetic innovations and gene-losses. Here, Baggs et al. studied immune receptors evolution in a wide angiosperm range. Interestingly, they found evidence of convergent gene-loss of particular NLR gene family clades in both monocot and dicot aquatic plant species. They performed genome-wide searches of other genes with a similar evolution pattern, finding another 44 genes recurrently lost in aquatic species. Among them, some are already known for their involvement in biotic and abiotic stress and some are good novel candidates. Gene-loss events are often overlooked in evolutionary literature because they are hard to differentiate from random gene-cleaning processes. This paper highlights their importance and how convergent evolution can help to understand and discover genes associated with major environmental transitions. (Summary by Facundo Romani).  bioRxiv 10.1101/572560 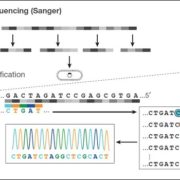 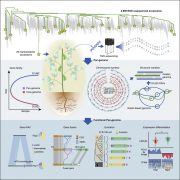 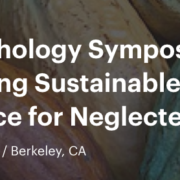 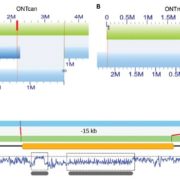