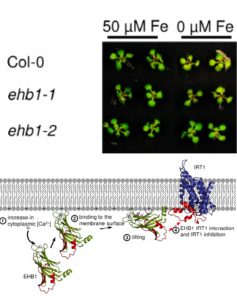 Iron uptake is tightly controlled so that the plant takes up not too much but not too little. Khan et al. used a yeast two-hybrid screen to search for proteins that interact with the iron transporter IRT1. They identified a protein previously shown to be involved in the hypocotyl bending response, EHB1 (ENHANCED BENDING1), which has a calcium and lipid binding domain. Their results suggest that EHB1 and IRT1 interact in a calcium-dependent manner at the plasma membrane. The authors also performed molecular dynamics simulations of EHB1 binding to the membrane, which suggest that it interacts via the calcium-binding site. Under low iron conditions, loss-of-function ehb1 mutants appear less iron-deficient, suggesting that EHB1 is a negative regulator of iron uptake. The authors demonstrate that through its binding, EHB1 directly inhibits IRT1 function. (Summary by Mary Williams) Plant Physiol. 10.1104/pp.19.00163 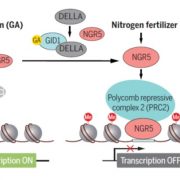 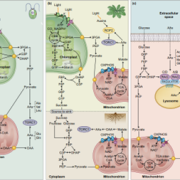 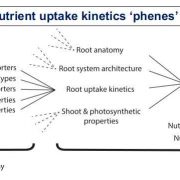 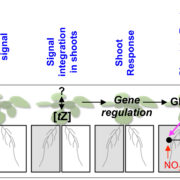 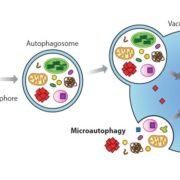 NRT1.1B is associated with root microbiota composition and nitrogen use in rice... 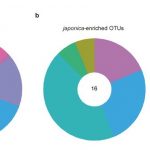 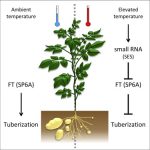