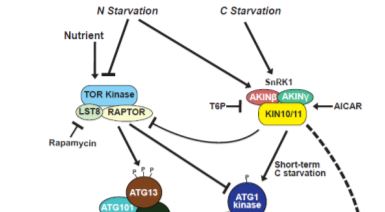 Fixed carbon derived from photosynthates serves critical roles as both a chemical energy reservoir and a building block for anabolic processes.  Environmental constraints that place limitations on a plant’s fixed-carbon economy, such as prolonged darkness and photosynthetic stress, can therefore be detrimental to growth and reproductive fitness – or lethal if the deficiency is sufficiently acute (Smith and Stitt, 2007).  Consequently, plants are highly attuned to their nutritional status and have developed a suite of responses that help them mitigate and/or escape (e.g., shade avoidance response) the impact of these deficiencies by maintaining nutrient homeostasis.

Steady supplies of fixed carbon and nitrogen are maintained under limiting conditions by engaging autophagy, a pathway for recycling cellular macromolecules for reuse.  Autophagy is a highly orchestrated process whereby lipid membranes engulf cellular contents and deliver them to the vacuole for digestion (Marshall and Vierstra, 2018).  The process is triggered by starvation and repressed by plenitude.  SnRK1 and TOR kinases act as sensors that relay the nutritional state of the plant to the ATG1 kinase complex, which in turn activates or inhibits autophagy accordingly (Suttangkakul et al., 2011). In this issue, Huang et al. (2019) identify a pathway for activating autophagy that bypasses the ATG1 kinase complex. 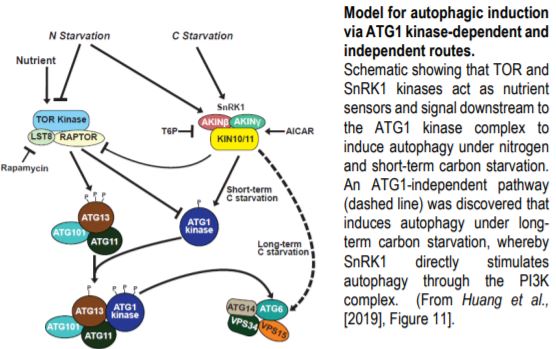 Cell biological and immunological assays revealed that the scaffolding (ATG11) and regulatory (ATG13) subunits of the ATG1 kinase complex are required for autophagic flux upon both nitrogen and short-term carbon starvations, but – surprisingly – are dispensable under prolonged carbon starvation.  Quadruple mutants crippling all ATG1 kinase subunits phenocopied atg11 and atg13 mutants, demonstrating that autophagic activation under long-term carbon starvation is not an auxiliary function mediated by the kinase component but a separate route.  Nonetheless, ATG1 kinase complex mutants exhibit stereotypical autophagy phenotypes including accelerated senescence and hypersensitivity to nitrogen and carbon limitation.

Genetic and pharmacological studies narrowed down the likely candidates mediating this ATG1-independent autophagic route.  Whereas mutants affecting the ATG2/9/18 complex maintained late onset autophagy, potent inhibition by wortmannin implicated the PI3K complex in this activity.  Inhibitor studies also suggested a role for the SnRK1, but not TOR kinase, in this secondary autophagic route.  This led to the model (Figure) in which SnRK1 circumvents the ATG1 kinase complex intermediary and directly phosphorylates the PI3K complex to trigger autophagy.

Indeed, this model was supported by the finding that the ATG6 component of the PI3K complex interacts with and is directly phosphorylated by the KIN10 subunit of SnRK1.  Furthermore, KIN10 overexpression in the absence of active ATG1 kinase complex stimulates ATG6 phosphorylation and accelerates autophagy under prolonged carbon starvation, while KIN10 knockdown has the opposite effect.

The remarkable discovery of this novel pathway opens new questions. What prevents activation of the ATG1-independent pathway under nitrogen and short-term carbon starvation? Why do plants use the ATG1 bypass route exclusively for long-term starvation?  Is there something physiologically different about long-term carbon starvation versus long-term nitrogen starvation?  And, how do the ATG-dependent and independent routes modulate autophagic flux?  Further dissections of the signaling events that mediate plant nutrient homeostasis will be important for developing new strategies to enhance agricultural productivity that can keep pace with a rapidly expanding human population. 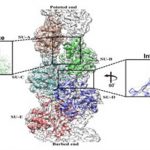 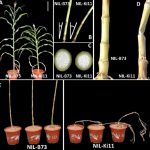