By Ryo Yokoyama and Hiroshi A. Maeda, Department of Botany, University of Wisconsin-Madison 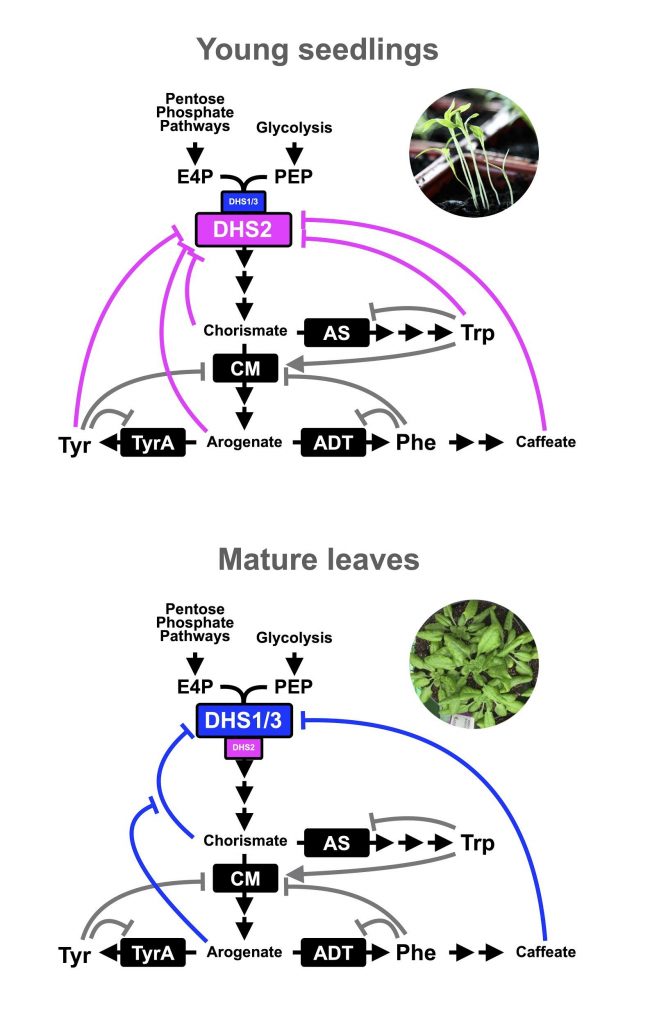 Findings: Characterization of three recombinant Arabidopsis DHS proteins  (AthDHS1, AthDHS2, and AthDHS3) revealed that tyrosine and tryptophan inhibit AthDH2, but not AthDHS1 or AthDHS3. AthDHSs were strongly inhibited by chorismate and caffeate, intermediates of the shikimate pathway and phenylpropanoid biosynthesis, respectively. Inhibition of DHS activity by AAAs was observed in young seedlings where AthDHS2 was highly expressed, but not in mature leaves where AthDHS1 was predominantly expressed. Furthermore, Arabidopsis dhs1 and dhs3 knockout mutants were hypersensitive to tyrosine and tryptophan, respectively, while dhs2 was resistant to tyrosine-mediated growth inhibition, supporting that the feedback inhibition by AAAs occurred in plants. These findings revealed highly complex metabolite-mediated regulatory mechanisms of the entry step of plant shikimate and AAA pathways, catalyzed by three distinct DHS enzymes.

Next steps: Our findings in this study will enable further understanding of the molecular basis and in planta roles of DHS feedback regulation, which will be critical to enhance the production of AAAs and AAA-derived natural products by deregulating the shikimate pathway in plants. 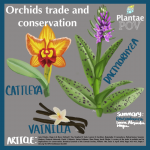 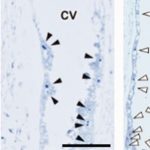