Question: Have plants evolved a strategy to utilize some V. dahliae secreted proteins without the sacrifice of cell death to resist the V. dahliae infection?

Findings: We identified a new V. dahliae secreted protein named VDAL that causes leaf wilting when applied to cotton leaves in vitro, but enhances the resistance to V. dahliae when overexpressed in plants, without affecting the plant growth and development. VDAL protein interacts with Arabidopsis E3 ligases PUB25 and PUB26 (PUBs) and is ubiquitinated by PUBs in vitro. However, VDAL is not degraded by PUB25 or PUB26 in planta. In addition, the pub25 pub26 double mutant shows higher resistance to V. dahliae compared to the wild type. PUBs interact with the transcription factor MYB6. MYB6 promotes plant resistance to Verticillium wilt while PUBs ubiquitinate MYB6 and mediate its degradation. VDAL competes with MYB6 for PUB binding. Thus, when VADL amounts are increased, MYB6 accumulates and enhances the resistance of Verticillium wilt. Genetic analyses indicate that the role of VDAL in increasing Verticillium wilt resistance indeed depends on MYB6. This mechanism is likely conserved in cotton. Taken together, these results suggest that plants evolve a strategy to utilize the invading effector protein VDAL to resist the V. dahliae infection without causing a hypersensitive response (HR), which provides a useful strategy to modify crops for Verticillium wilt resistance in the future.

Next steps: We are interested in how VDAL enters plant cells. In addition, we wonder whether there is a receptor for VDAL in the plants. We are exploring these two problems. 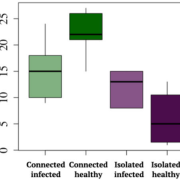 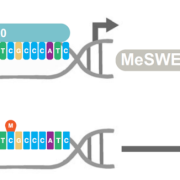 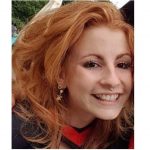 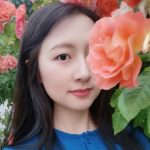