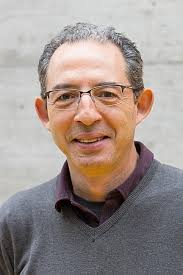 This episode features Sophien Kamoun, a Senior Scientist at the Sainsbury Laboratory in Norwich, UK. He was born in Tunisia, and got his Maitrise from Pierre & Marie Curie Univ., Paris, France. He then moved to the United States where he did both a Ph.D. and postdoc at the University of California, Davis. He then went to Wageningen University in The Netherlands, where he was a Senior Research Scientist for three years. Sophien started as an Assistant Professor in the Department of Plant Pathology at Ohio State University, Wooster, where he rose through the ranks to Full Professor before moving in 2007 to the Sainsbury Lab where he has been ever since. During this time he was Head of the Laboratory for several years. He has received many awards, and is an elected member of AAAS and EMBO, and has served on many editorial boards.

In this episode, the hosts and Sophien discuss a recent collaborative paper (Islam et al., 2016, BMC Biology) that really embodies the concepts of open science. It addresses the source and characterization of a newly discovered wheat blast in Bangladesh. Wheat blast is a fungal disease that affects grasses that are a huge threat to food security. The authors report the geographical distribution of this new disease, characterize the disease symptoms of affected plants, and isolate and validate the causal fungus. Most strikingly, they performed RNA sequencing on symptomatic and asymptomatic leaves and show that RNA from these infected leaves aligns to the genome of a Brazilian wheat blast strain. They conclude that the Bangladesh isolate of wheat blast is phylogenetically related to the Brazilian wheat blast, rather than an unknown or new lineage.

Listen to this episode to hear Sophien, Ivan, and Liz discuss the science in this paper, how the project started, and how it developed into a peer-reviewed publication. Also discussed is the importance of redefining what is meant by scientific “impact”, and new ways to do science in the plant pathology community and beyond. 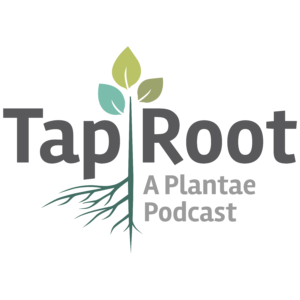 Review: Quantitative monitoring and control of plant signalling through novel...