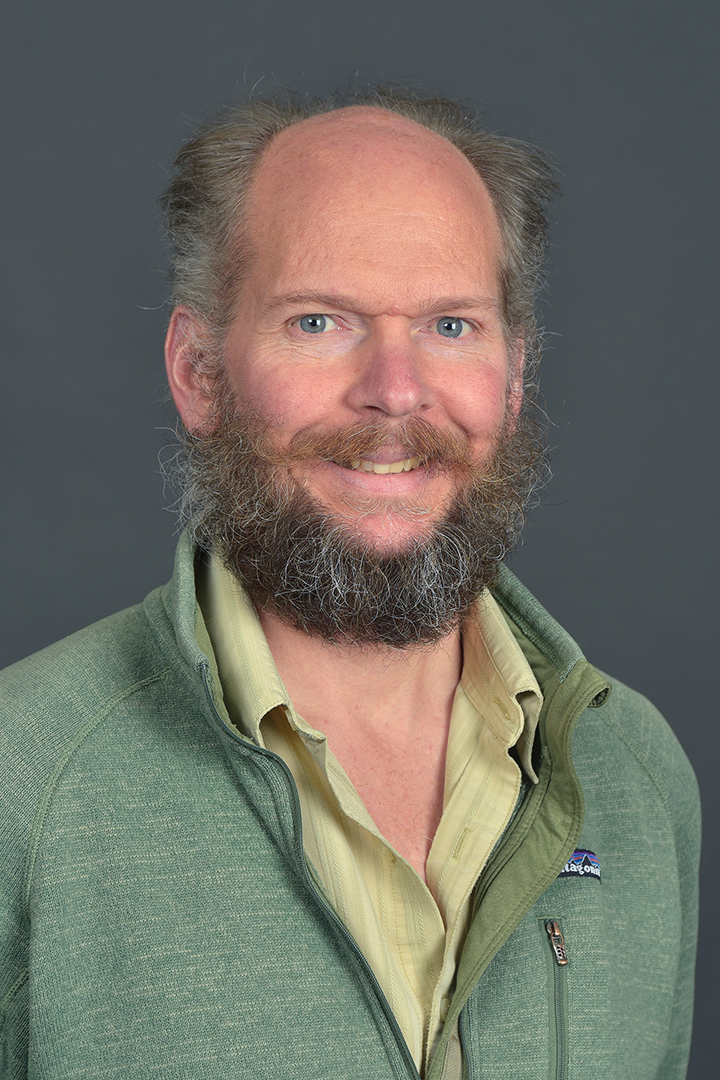 In the final episode of Season 4, we talk with Todd Barkman, Professor of Biology at Western Michigan University. Todd earned his PhD in Botany at the University of Texas at Austin with Beryl Simpson, and went on to a postdoc position at Penn State with Claude dePamphilis. He started his lab at Western Michigan in 2000, where his group studies the systematics and evolution of plants, as well as the molecular evolution of biosynthetic pathways.

We talk with Todd about his lab’s publication, “Convergent evolution of caffeine in plants by co-option of exapted ancestral enzymes” which was published in PNAS in 2016. Todd tells us the story behind the paper, how flowering plants evolved to make caffeine, and how he became interested in this topic.

Todd describes what it is like to work at an “R2, or Research 2” institution such as Western Michigan, where it is important to succeed as both an instructor and as a researcher, and where resources for the latter are modest compared to “R1” institutions. We talk about the pros and cons of this environment, and how to accomplish research goals with limited funds and time. Todd talks about the importance and limitations of collaborations and closes with advice and encouragement for early-career scientists considering a career at an R2 or R3 institution. He also advocates for a less deliberate and more open-ended style of experimental planning and acknowledges the power of serendipity in his work.

Taproot S4E1: Identifying the Principle Components: Gender Dimorphism in Flowers and Consciously Building a Happy and Rewarding Career in Science

Subscribe to The Taproot podcast on iTunes , Stitcher, or Spotify. 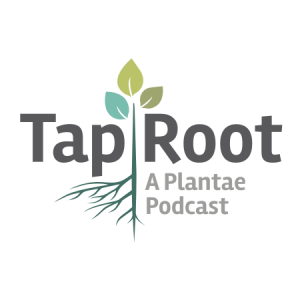 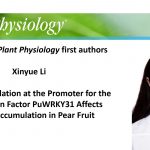 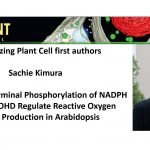