This month’s plant scientist highlight is Johann Wolfgang Goethe. Goethe isn’t typically through of as a plant scientist, primarily being known for his literary works, but he greatly contributed to the systematic characterization of plants and the idea of homology.

Johann grew up as the son of an innkeeper who had considerable wealth. His father used their fortune to tutor Johann and his sister at home. Eventually he began a tour of Europe. Italy, in particular, was pivotal in developing his ideas of “botanical systematics” (Kelley, 2007). In his development of this systematic system, Goethe recognized that the leaf was a part of the plant- “from cotyledons, to photosynthetic leaves, to the petals of a flower”, and is well-known for his quote: “…a plant is all leaf” (Boyle, 2018). Many argue that Goethe’s work may have also provided the foundation for Darwin’s ideas of evolution (Kelley, 2007).

Goethe’s ways of thinking spanned the two eras he found himself between: Romanticism and the Enlightenment. He was poetic and synthetic, as well as systematic and dissecting. He also had a wide range of interests in skills. He worked in geology (he owned the largest private collection of minerals in Europe), anatomy (discovered the intermaxillary bone), meteorology, metallurgy, color theory and botany. He was also “a poet, playwright, novelist, scientist, statesman, theatre director, critic, artist” (Boyle, 2018). 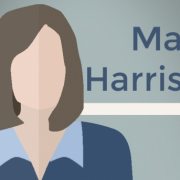 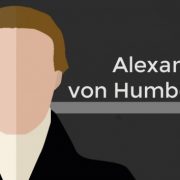 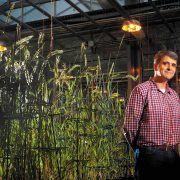 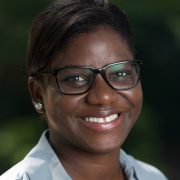 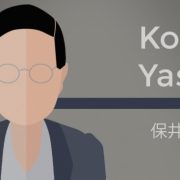 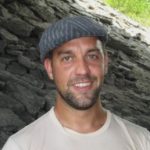 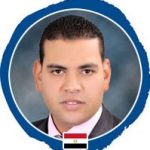