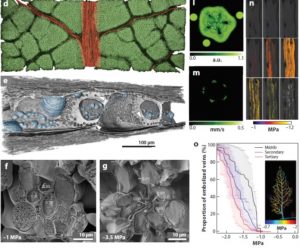 If you haven’t been paying attention, you may have missed the great advances that have been taking place in xylem research recently. This excellent review by Brodersen et al. is your chance to catch up. Like all aspects of plant science, new tools and techniques have provided tremendous new insights into how plants work. Key to these new insights are non-invasive methods for imaging xylem function, beautifully illustrated and described in this review. Microcomputed tomography (microCT) reveals whether xylem elements are filled with air or water, and has been used to observe the process of embolism removal in grapevine. Medical imaging tools such as NMR and PET are also being applied towards investigating xylem function, and improvements in heat sensors for measuring sap flow noninvasively are also discussed. The authors include a very useful and clear discussion of the difference between conductance and conductivity. Finally, the describe how these advances are being applied from the leaf to ecosystem level, and are becoming invaluable tools as we try to monitor and prevent drought-induced tree deaths as the climate changes. (Summary by Mary Williams) Annu Rev Plant Biol.  10.1146/annurev-arplant-050718-100455 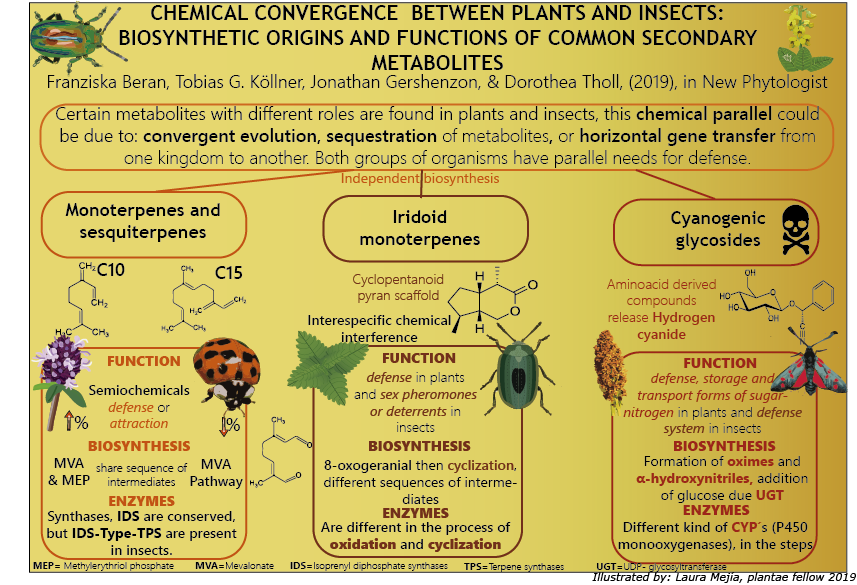 Plants and insects aren’t closely related, but they have a plethora of similar chemical weapons used for their interactions (defense, attraction, etc.). Beran et al. describe secondary metabolites that are shared in both insects and plants.

Hypotheses for the origin of the same molecules in both groups are: convergent evolution, sequestration of metabolites, and horizontal gene transfer, driven by parallel needs for defense chemicals. (Summary by Laura Mejia) New Phytol. 10.1111/nph.15718

Carnivorous plants are one of the easiest ways to demonstrate to children that “plants are cool too”. In their new review, Pavlovič and Mithöfer show that carnivorous plants can also be a gateway to introduce the subject of how plants defend themselves against herbivory, by drawing  links between herbivory and carnivory. For example, glandular trichomes can be involved in both processes. Many digestive enzymes are also closely related to defense enzymes, but after gene duplication many have acquired a signal sequence to target them for secretion. The signaling pathway for carnivory also appears to have its origins in plant defense signaling, shown most recently for jasmonates and electrical signals, which the authors review thoroughly.  Given the near universal appeal of carnivorous plants, this review is a good one to consider adding to your reading and teaching lists! (Summary by Mary Williams) J. Exp. Bot. 10.1093/jxb/erz188 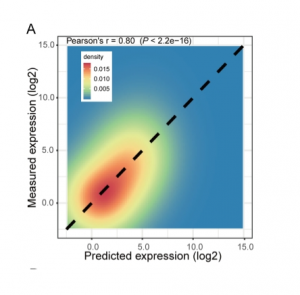 Machine learning is a booming research field, also in Plant Science. Here, Wu et al. use chromatin modifications and transcription factors to predict transcription levels in Arabidopsis and rice. This is not only important for prediction but also to understand the mechanisms underlying epigenetic regulation. For chromatin modifications, they studied the combinatorial effect of histone modification and DNaseI hypersensitivity, producing good predictive power. According to their model, H3K4me3, H3K36me3, H3K9ac and H3K27ac are the best predictors of expression. Moreover, trained models could be applied to different tissues or species evidencing conserved mechanisms. In the case of transcription-factor based models, the authors describe that binding in the promoter region only has some predictive power in a few cases, showing that there is still work to do on this subject. Overall, this paper is important for the establishment of methods to deal with this kind of predictive problems. The authors also provide a description of plant gene expression regulation features that evidence some known and other novel correlations. (Summary by Facundo Romani) Plant Cell Physiol. 10.1093/pcp/pcz051/5436135 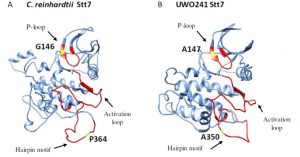 “Earth is a cold place with 80% of its biosphere permanently below 5°C,” begins this study of an Antarctic psychrophile (“cold-lover”). As Szyszka-Mroz et al. indicate, the permanently cold-adapted inhabitants of permanently frozen lakes are highly vulnerable to the effects of climate change, as well as providing interesting insights into how life occurs at near-freezing conditions. The obligate psychrophile Chlamydomonas sp. UWO241 was isolated from a frozen, salty (700 mM NaCl) Antarctic lake. Interestingly, although it lives in high salt and low light, it grows better at more moderate salt and light intensities. Contrary to their previous findings, they show here that this alga does indeed engage in state transitions for balancing between PSI and PSII, but that the mechanism is unusual. They also identify and characterize its cold-adapted Stt7 and Stl1 protein kinases. (Summary by Mary Williams) Plant Physiol. 10.1104/pp.19.00411

PCH1 regulates light, temperature, and circadian signaling as a structural component of phytochrome B-photobodies in Arabidopsis 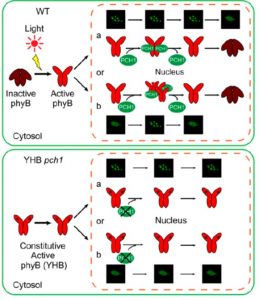 Phytochrome is one of the key photoreceptors in plants, and famous for switching between active and inactive (Pfr and Pr) forms by absorption of far-red and red light; additionally, Pfr converts slowly to Pr independently of light. Furthermore, in the nucleus, the Pfr form can aggregate into photobodies. Huang et al. have identified PCH1 (PHOTOPERIODIC CONTROL OF HYPOCOTYL 1) as a key player in the control of phytochrome dynamics. They showed that PCH1 stabilizes phyB in its Pfr form, and that a constitutively active form of phyB requires PCH1 to form photobodies. They also showed that PCH1 is involved in the contribution of temperature effects on the circadian clock. These findings allowed the authors to further identify the role of photobodies in phytochrome signaling, but also open the door to new ways to control plant growth responses. As they conclude, “We envision that manipulating PCH1 levels might help overcome challenges associated with growing crops under various photoperiod conditions, at different latitudes, and/or under the anticipated increases of temperatures caused by global warming.”  (Summary by Mary Williams) Proc. Natl. Acad. Sci. USA 10.1073/pnas.1818217116 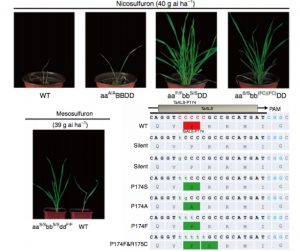 Nowadays, weeds represents a major problem to agriculture due to the limited availability and expense of tools to manage them. Using new technologies to create herbicide-tolerant, non-transgenic varieties could improve weed control. Here, Li et al. analyzed multiallelic editing of the wheat TaALS (encoding acetolactate synthase) gene. ALS is a key enzyme in the synthesis of branched-chain amino acids and mutations at different sites confer resistance to various herbicides. TaALS-P174 is a proline-encoding CCC codon that is conserved among the wheat subgenomes. Multi-subgenome changes were made by targeting Cas9 fused to cytidine deaminase (for editing cytidine to thymine) to this codon. Missense edited mutants (for example, TCC or TTC) showed resistance to the herbicide nicosulfuron. Because co-editing can occur when two different sgRNAs are cloned into the same base-editing vector, the authors introduced a second guide RNA targeting a different TaALS codon, G631, leading to resistance to a second herbicide. The TaALS-P174-based co-editing selection system was also coupled with other targets, such as the acetyl-coenzyme A carboxylase gene, leading to nicosulfuron and quizafalop tolerance. In this way, the TaALS-P174 co-editing strategy enables selection of non-trasgenic gene edited plants with multiple herbicide tolearances. (Summary by Ana Valladares). Nature Plants. 10.1038/s41477-019-0405-0 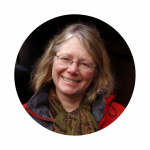 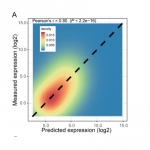