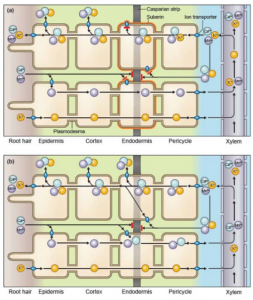 Manganese (Mn) is an essential plant nutrient necessary for multiple plant process such as photosynthesis. Mn deficiency has a significant impact on crop production particularly in cereals including barley (Hordeum vulgare L.). Chen et al. identified how Mn deficiency alters suberin deposition in the  barley root endodermis. The suberin lamellae in the root endodermis provide the barrier for the movement of molecules, and the extent of suberization is altered by environmental conditions. Interestingly the authors observed an increased zone of unsuberized endodermal cells close to the root tip under mild Mn deficiency, and enhanced suberization under high Mn deficiency. Also, the movement of other ions like calcium, sodium, and potassium was altered under Mn deficiency. This change in suberization was reverted by supplementation of Mn to compensate for the deficiency. Thus the authors uncovered the mechanism by which plants cope under Mn deficiency by altering the uptake and movement of ions through altered suberization. (Summary by Suresh Damodaran) Plant Physiol.  10.1104/pp.19.00507 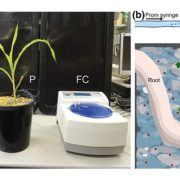 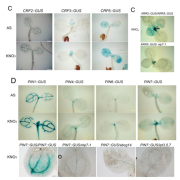 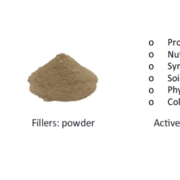 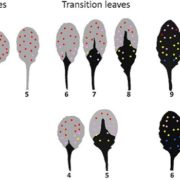 Heteroblastic Development of Transfer Cells: A Role for MicroRNA 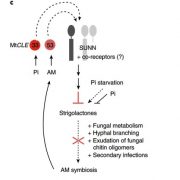 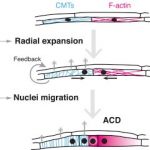 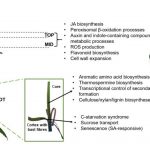