For the past two decades, glyphosate has been the most used herbicide worldwide, resulting in prolonged, extreme selection pressure for glyphosate-resistant (GR) weeds.  Glyphosate’s only target as a herbicide is 5-enolpyruvylshikimate-3-phosphate synthase (EPSPS), an enzyme of the shikimate pathway.  It forms a stabile dead-end complex by binding EPSP to form a transition-state analogue that is competitive with phosphoenolpyruvate (Sammons and Gaines 2014).  Its widespread use has been due both its superior properties as a foliar-applied, non-selective herbicide and the widespread adoption of transgenic, GR crops (Duke and Powles 2008). After glyphosate introduction as a commercial herbicide in 1974, the lag phase for evolution of GR weeds was more than 20 years. To date, both target site (TS) and non-target site (NTS) mechanisms of glyphosate resistance have evolved in 45 weed species (Table 1) (Heap and Duke, 2018; Heap, 2019).  This relatively long lag phase compared to that of some other herbicide classes has been partly due to the inability of a one-codon change (Pro106 to Ser, Ala, Thr, or Leu and Thr102Ser) in the gene for EPSPS to provide robust TS glyphosate resistance (Sammons and Gaines 2014).  Significantly higher levels of TS glyphosate resistance eventually evolved in some weed species via two (Thr102Ile and Pro106Ser; TIPS) or three codon mutations (Thr102Ile, Ala103Val, and Pro106Ser; TIAVPS) in the EPSPS gene or by duplication of the EPSPS gene to produce higher concentrations of EPSPS in the plant than can be effectively inhibited by recommended doses of the herbicide (Gaines et al., 2019).  The molecular mechanisms of gene duplication are understood in only two of the eight reported cases of gene duplication, and these two mechanisms differ (Table 1). No other cases of herbicide resistance involve multiple mutations in the same gene, and there is only one additional reported case of gene duplication-mediated TS herbicide resistance (Laforest et al., 2017), other than the eight species with this mechanism for glyphosate resistance (Gaines et al., 2019). The intense selection pressure by glyphosate over vast geographic areas annually for decades has resulted in TS mechanisms not seen or rarely seen in evolved resistance to other herbicides.

Considering the complications in evolving robust TS-based glyphosate resistance, NTS-based resistance might have been expected to predominate.  Indeed, there are well-documented cases of glyphosate resistance in some species that are based upon reduced movement of the herbicide into the plant (Heap and Duke, 2018), reduced translocation, and/or enhanced sequestration into vacuoles (Gaines et al., 2019).  Vacuolar sequestration is one mechanism for reduced translocation. TS and NTS mechanisms of resistance have been found in the same GR biotypes of several weed species (Sammons and Gaines 2014).  For example, some populations of Lolium rigidum have evolved both the single codon Pro106Ser EPSPS mutation and reduced translocation of glyphosate in the same weed biotype (Bostamam et al., 2012), resulting in more robust resistance than either change alone would afford.  An extreme mechanism of NTS-based resistance is that of Ambrosia trifida, in which the weed has evolved to respond rapidly to this normally slow-acting herbicide (Van Horn et al., 2018). In this GR weed, rapid necrosis occurs in foliage directly contacted by the herbicide spray, preventing its translocation to meristems. The plant then regrows from these unaffected meristems (representing the so-called Phoenix phenomenon) after the tissues containing glyphosate die.

The NTS-based mechanism of resistance that is common to many weeds resistant to other classes of herbicides (e.g., diclofop resistance in Lolium rigidum) and for crops that are naturally tolerant to certain herbicides (e.g., propanil tolerance in rice (Oryza sativa)) is enhanced metabolic degradation of the herbicide to non-phytotoxic compounds.  Metabolic degradation mechanisms of resistance or tolerance of crops can provide protection from even fast-acting herbicides, such as soybean (Glycine max) tolerance to the protoporphyrinogen oxidase inhibitor acifluorfen. Until the work of Pan et al. (2019), none of the well-documented, evolved mechanisms of glyphosate resistance (Table 1) have represented enhanced metabolic degradation.

Most higher plant species can metabolize glyphosate to aminomethylphosphonic acid (AMPA) and glyoxylate (Duke 2011).  Although a comprehensive taxonomic survey of higher plant metabolism of glyphosate has not been conducted, degradation of glyphosate to AMPA appears to be more pronounced in dicotyledonous than monocotyledonous species. The enzyme(s) that produce(s) AMPA in plants has/have been unknown, but it has been presumed to be similar to the glyphosate oxidoreductase (GOX) of some microbes that degrade glyphosate to AMPA and glyoxylate (Duke 2011).  The first commercial transgenic GR canola (Brassica napus) varieties contained transgenes from microbes for both GOX and GR EPSPS, so that glyphosate was metabolically degraded, and the plant could maintain the shikimate pathway with the GR EPSPS.

Glyphosate is a slow-acting herbicide, which should provide the time needed to reduce the herbicide concentration to non-lethal levels by metabolic degradation, provided there is sufficient enzymatic activity. Pan et al. (2019) clearly document enhanced degradation of glyphosate as the mechanism of resistance in a GR weed (Echinocloa colona). Perhaps more important, this work identifies the enzyme (an aldo-keto reductase; AKR) that oxidizes glyphosate to AMPA and glyoxylate in an evolved GR weed. This AKR protein has little similarity to GOX and glycine oxidase of microbes that generate AMPA and glyoxylate from glyphosate.  Vemanna et al. (2017) had already shown that over expression of transgenes of Pseudomonas and rice encoding AKR provides glyphosate resistance in tobacco (Nicotiana tabacum), and that silencing or mutating AKR genes in both plants and microbes increased sensitivity to glyphosate. These findings provided the clue that evolution of enhanced expression of an AKR gene in a weed could provide glyphosate resistance.

The panoply of mechanisms of resistance to glyphosate now clearly includes enhanced metabolic degradation (Table 1).  This amazing range of evolved responses to the massive selection pressure of glyphosate is wider than for any other herbicide or herbicide class. Darwin would probably have been amazed at the diversity of resistance mechanisms that have evolved to a single selection pressure in such a short time period. 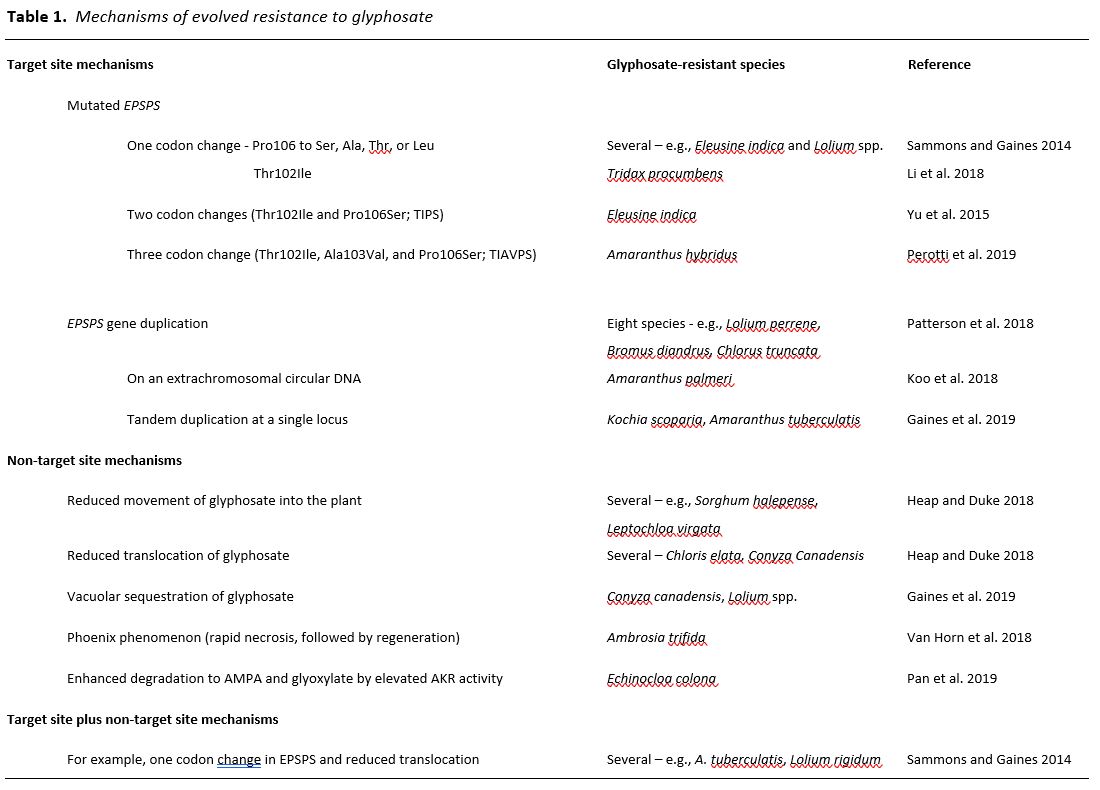 Differential modulation of the pathogen transcriptome by distinct hosts 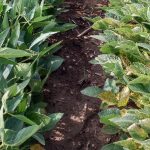 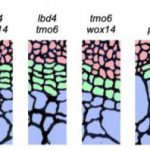 The Shape of Rings to Come: Systems Approach to Xylem and Phloem Formation in...
Scroll to top