At the beginning of 2018, Plant Physiology initiated a program to introduce several promising early-career scientists to the editorial board and engage their expertise in assessing and writing about research published in the journal. Over the past three years, these scientists brought their passion for science to the journal, communicating to our readers each month some of the most exciting advances in research. The Assistant Features Editors have added substantially to the plant science community and to the journal. Their contributions have expanded our content through commentaries, blog posts, and related material highlighting content of special interest in Plant Physiology. They have gained professionally as well and will build on their experience with the journal. Fourteen Assistant Features Editors stepped down from the editorial board this past month, and we would like to take this opportunity to thank them all for their service. Twenty four who were appointed at the beginning of 2020 will remain on the board this year.

So, welcome! We are thrilled to see both the new and returning Assistant Features Editors with us. We want, also, to add our special thanks to the ASPB and the ASPB Publications Committee for supporting this initiative. 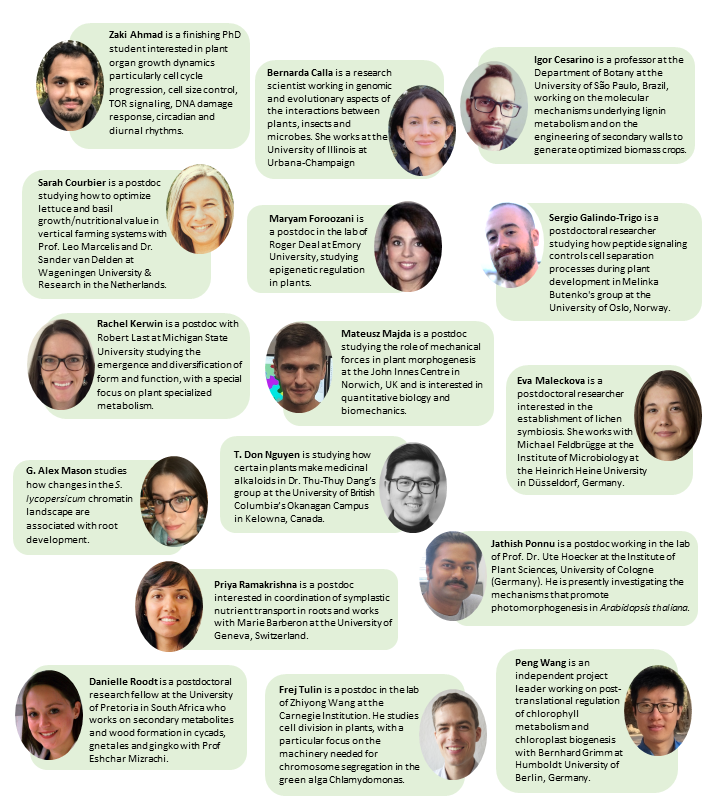 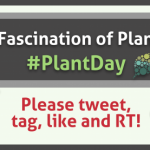 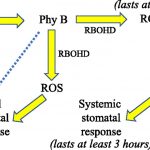 On the Inside: Phytochrome B and Systemic Reactive Oxygen Species Waves
Scroll to top