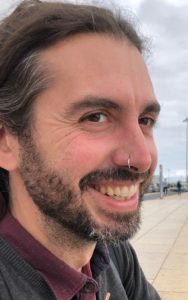 Education:  PhD from the University of Lille, France

Brief bio:  I’m an evolutionary biologist, interested in the selective mechanisms that generate phenotypic variation between and within natural populations. My PhD work aimed at deciphering the genetic bases and estimating the adaptive value of phenological traits (flowering time, duration of flowering…) in the model plant Arabidopsis thaliana. I moved on to a postdoc at the University of Chicago in the laboratory of Prof. Joy Bergelson. There, I continued working on local adaptation in Arabidopsis, but also started investigating whether biotic selective pressures (pathogens, herbivores…) contributed (or not) to local adaptation. In particular, I investigated the variation of leaf effect of specialized metabolites (glucosinolates), their effects on herbivore damage and their contribution to local adaptation. I also studied the influence of plant genetic variation on the leaf microbiome and estimated how much this influence contributes to host fitness. I then got interested in the effect of genetic variation on the biotic environment (the so-called extended phenotype) and how populations shape their environment and modify fitness landscapes. I therefore decided to change model plant and started working on European white oaks, which are long lived foundation species in European forest ecosystems. My main research project investigates the natural variation of leaf specialized metabolites in these long leaved trees to better understand how extensive within population variation for these highly heritable traits is maintained across the species range. 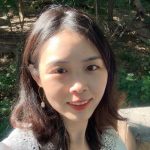 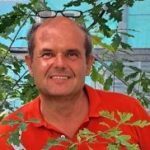