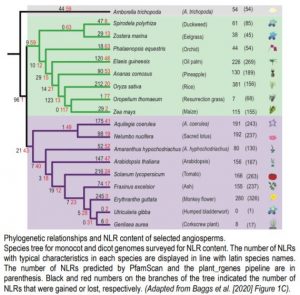 Lastly, co-expression analysis of public gene expression data was performed to gain initial insights into ASTREL gene regulation in NLR-typical model plants. Intriguingly, this analysis linked differential expression during pathogen infection with drought stress or ABA accumulation, which is particularly exciting given that many of the angiosperms lacking EDS1/ASTREL genes are either fully or partially aquatic with constant exposure to water. Future analyses may yet reveal key links between water status and EDS1-dependent NLR immunity.

What Are the Roles for Dehydroascorbate Reductases and Glutathione in Sustaining... 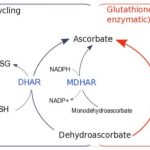 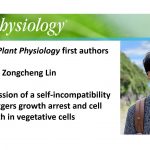