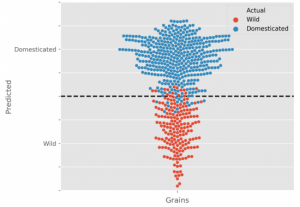 Grain related traits play key roles in determining the total grain yield. However, traditionally manual measurement can not investigate grain seed from multiple angles. To visualize a 3D structure of grain, X-ray based images were captured for a single spike/grain from multiple angles. Because of strong penetration ability, X-ray can not only capture pixels on the surface of object but also inside areas. Using this technology, a list of grain traits including grain width, length, depth, volume and surface areas were generated. Three traits of grain width, length and depth were then considered as predictors for domestication prediction; using them the R square values are between 0.95 to 0.99. Grain depth is shown to be the most critical predictor among them in the prediction model in cereals. (Summary by Zhikai Liang) Plant Journal: 10.1111/tpj.14312 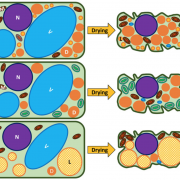 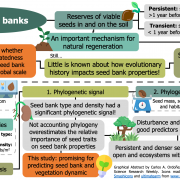 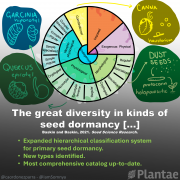 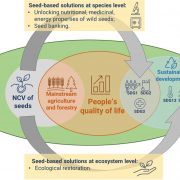 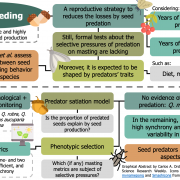 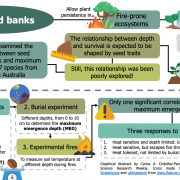 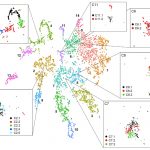 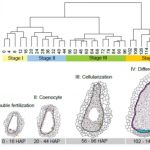