Schulten and colleagues explore the reasons behind the growth defects seen in the spl7 mutants, and discover that they cannot utilize the plentiful sugars they accumulate.

Background: To accomplish a multitude of biochemical reactions, life takes advantage of the rich chemical properties of metals present on Earth – among these copper (Cu) – in the form of protein cofactors. Of the approximately 300 Cu-requiring proteins encoded in the genome of the model plant Arabidopsis, two proteins mediate decisive electron transfer reactions in photosynthesis and respiration, which are central processes in plant energy metabolism. Available Cu levels in soil are often insufficient. In response, plants activate root Cu uptake, and reorganize their metabolism to consume less Cu, for example by replacing some Cu-dependent proteins by Cu-independent functional equivalents. The transcription factor SPL7 mediates the required changes in gene regulation that accompany this transition.

Question: Given the key roles of Cu in plant energy metabolism, we asked whether SPL7 has additional functions in integrating Cu handling with metabolism and development in Arabidopsis. Furthermore, we addressed which genes that may contribute to such additional functions undergo direct transcriptional regulation by SPL7.

Findings: We discovered that spl7 mutants fail to utilize sugars and instead accumulate them. Despite their high energy status, spl7 mutants grow poorly. We discovered that critical Cu-dependent functions in photosynthesis and respiration remain intact in the mutants, suggesting that spl7 mutants might be impaired in sensing their high energy status or in transducing it into the appropriate growth responses. Yet, the best studied central sugar-signaling pathways responded normally in an spl7 mutant. Consequently, to understand how SPL7 enables plants to utilize sugar, we globally identified the genes whose promoters SPL7 binds directly to and that undergo SPL7-dependent regulation in Arabidopsis seedlings. 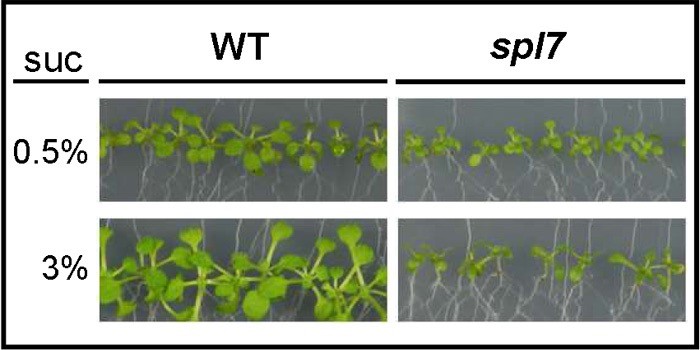 Next steps: Now that this information is available, the next step is to test several of the identified SPL7 target genes and pathways for their involvement in SPL7-dependent sugar utilization. An analysis of global SPL7-dependent responses to endogenous sugar levels will also be informative. 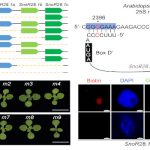 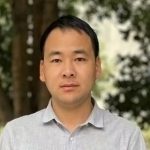