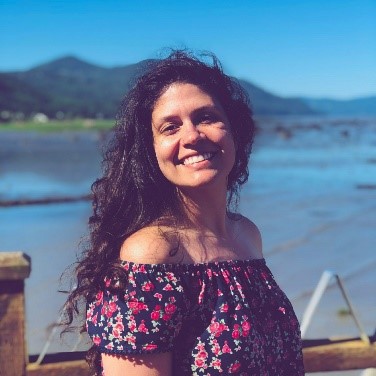 Brief bio: As an undergraduate student at the University of São Paulo, I worked on projects involving plant tissue culture. Whilst studying in vitro organogenesis at the microscopic level, my attention was drawn to the tissue differentiation occurring during morphogenesis. It increased my curiosity about how morphological diversity arises among plant species. During my master’s and PhD at the Plant Biotechnology lab (CENA, University of São Paulo), my research interests converged towards plant reproductive development. In my PhD project, I focused on understanding the development of the aril, the fleshy structure differentiated from passionfruit ovules and seeds, sometimes considered a supernumerary tegument. I was granted a scholarship (CAPES-NUFFIC exchange program) to spend one year as a visiting PhD student working in the Plant Developmental Systems group at Wageningen University & Research where I had the opportunity to collaborate in a research project studying the mechanisms underlying petal growth and shape in Arabidopsis thaliana. Finally, in 2019, I joined the Kierzkowski group as a postdoctoral researcher. There, I continue to investigate plant morphogenesis, now by using live-imaging and approaching growth quantitatively at cellular resolution. Our data generated the first quantitative atlas of cellular growth dynamics in Arabidopsis stamens. These first findings gave rise to several follow-up questions regarding the interplay between molecular mechanisms, cellular behavior, and tissue biomechanics during stamen morphogenesis. In collaboration with the multidisciplinary team composed of my colleagues from the Kierzkowski and Routier groups (IRBV, University of Montreal), I plan to explore these questions further using the stamen as a model, aiming to advance our fundamental understanding of morphogenesis. 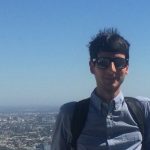 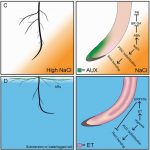