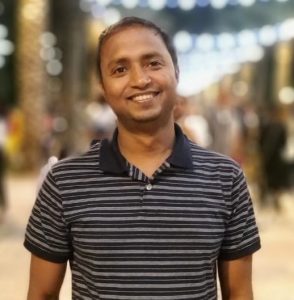 I joined Dr. Tzahi Arazi lab at ARO, Volcani Center, Israel in 2015, and was involved in the functional characterization of tomato MICRORNA164 genes. This study provides a comprehensive picture of sly-miR164 family members and the role of each members in vegetative and reproductive development. We found that sly-miR164b is required for boundary specification of shoot and flower development, and sly-miR164a is primary in fruit development and ripening and is required for pericarp growth including the differentiation of its outer epidermis, which determines the properties of the ripened fruit skin. In addition, I also studied the role of the MADS-box transcription factor AGAMOUS-LIKE 6 in fruit set of tomato. We demonstrated that SlAGL6 acts from within the ovule’s integument as a switch that, unless turned off by fertilization, suppresses SlKLUH and additional genes characteristic of fertilized ovule, to prevent the formation of tomato seedless fruit. In the future, I’m interested to elucidate the regulatory process involved in the control of ovule development and fruit set in tomato, and the regulation of lipids in various Brassicaceae species. 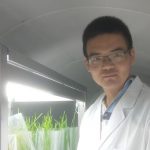 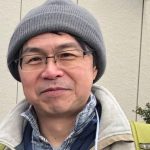