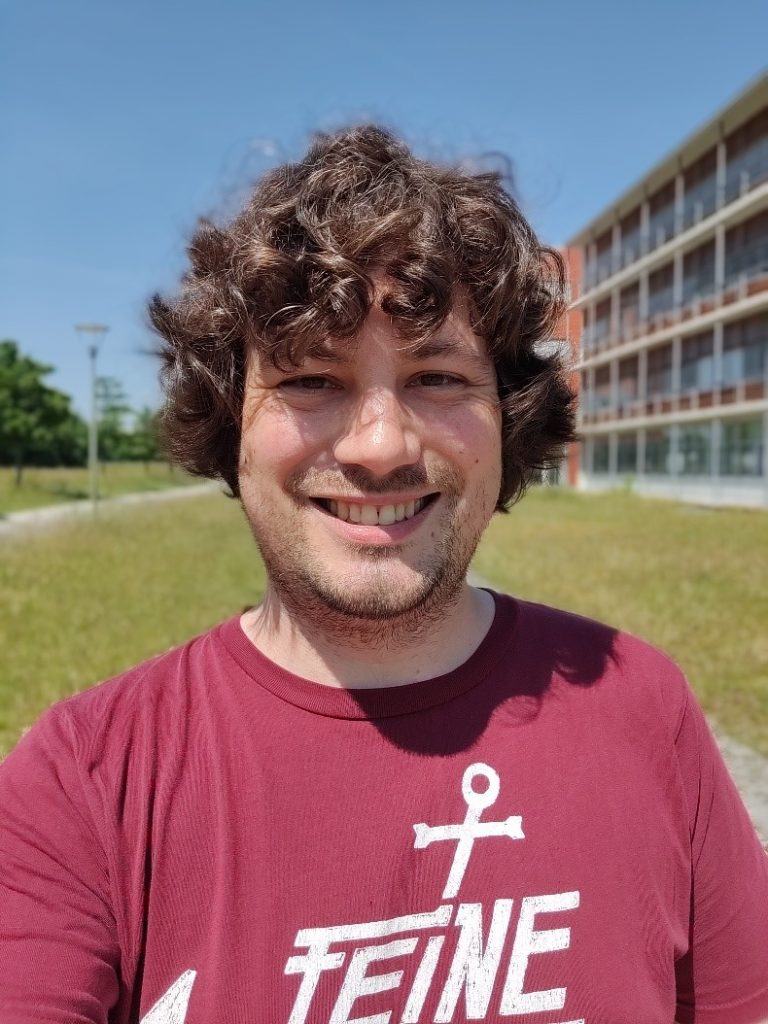 Brief bio: My interest in thylakoid biogenesis and ultrastructure began during the research for my master thesis in the lab of Prof. Dario Leister when I was working on the CURT1 protein family in Arabidopsis thaliana. Afterwards, I had the opportunity to join the Molecular Plant Science group of Prof. Jörg Nickelsen for my PhD studies focusing on the fascinating world of cyanobacteria. There, I was able to continue working on thylakoid biogenesis by investigating the function of the CurT protein, which is the sole CURT1 homolog in Synechocystis sp. PCC 6803 and one of the major players in regulating its thylakoid architecture. Since then It became one of my major research interests to understand not only the formation of thylakoid ultrastructure in general, but especially the formation and function of the specialized thylakoid convergence membrane in Synechocystis sp. PCC 6803. This thylakoid subcompartment plays an important role for efficient thylakoid biogenesis and in particular for the assembly of photosystem II. By characterizing AncM (anchor of convergence membranes), we now identified a factor that is required for the attachment of these biogenic membranes to the plasma membrane. 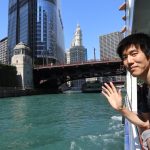 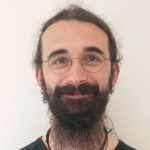