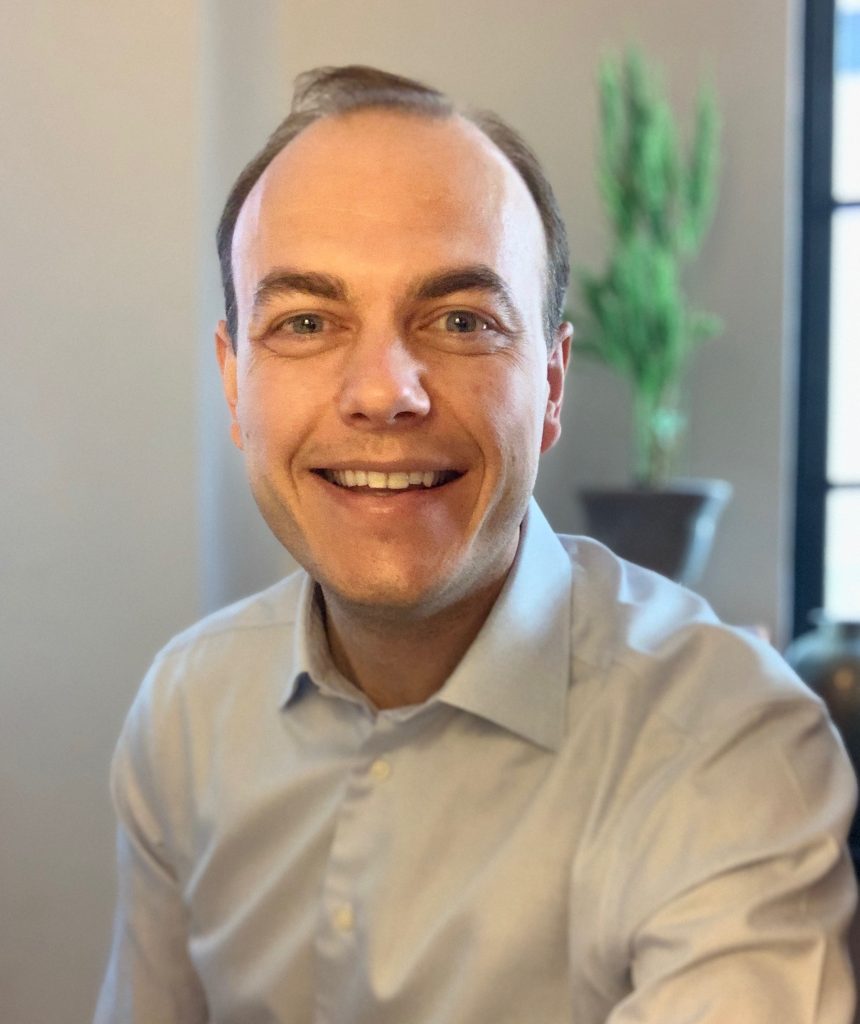 Non-scientific interests: being with friends, hiking with my dog, listening to jazz, playing the bass

Brief bio: growing up in the Netherlands I became fascinated with plants and their responses to ever-changing environmental conditions while working as a “ziekzoeker” in tulip fields outside of school hours. A “ziekzoeker” looks for diseased plants and I searched in particular for variegated white and red tulips – the ones you’d recognize from a golden-age Dutch still life painting. I learned how these tulips are infected with an aphid-transmitted virus and during my PhD in the group of John Carr at the University of Cambridge I would further investigate the molecular mechanisms of how virus infections would change plant interactions with aphids and pollinators. I was gripped by the role that plant defensive chemicals play in shaping species interactions and I continued to study these as a postdoc with Noah Whiteman at the University of Arizona and the University of California, Berkeley. Here, I focused on interactions between milkweeds and the monarch butterfly and found out how the monarch evolved resistance to the cardenolide toxins that milkweeds make. While this work mostly revolved around a single gene of large effect, typically several or many genes are involved in organisms’ evolutionary responses. As a Gordon and Betty Moore Foundation fellow in the group of Michael Purugganan at New York University I learned about the latest developments in evolutionary genomics and systems biology while investigating patterns of natural selection on gene expression in rice populations that we grew under wet and dry field conditions with our collaborators at the International Rice Research Institute in the Philippines. The current paper is a culmination of this research. We found that under field drought rice plants do not just respond to changes in water availability, but also to concomitant changes in abundance of soil microbes that they interact with. As assistant professor in the Department of Nematology at the University of California, Riverside, I will continue to study rice and milkweed as well as plants from the nightshade family and look at the complex evolutionary tug-of-war between these plants and parasitic nematodes. Combining laboratory and field experiments, we will zoom in on the central role that plant chemicals play by using approaches from evolutionary and systems biology like the ones we describe in our paper. 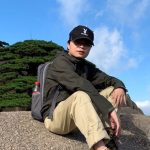