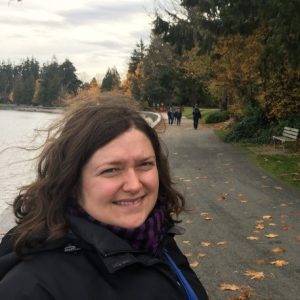 Non-scientific Interests: Singing, dancing lindy hop and hanging out with my little boy.

Brief bio: From a young age, I was totally fascinated with science and it was in high school I realized that biology was my calling. In 2000 entered the science program at University College Dublin, Ireland, where I had the opportunity to study a range of biology subjects such as microbiology, zoology and plant science. I then specialized in plant science, in which I received my BSc in 2005. I then started a PhD in the group of Paul F. McCabe, also at University College Dublin, focusing on the roles of chloroplast-produced reactive oxygen species in plant programmed cell death. I graduated in 2010, receiving the Botany Medal for outstanding studies. Later that year, I began a postdoc position in the group of Stéphanie Robert at Umeå Plant Science Centre, in the University of Agricultural Sciences, Umeå, Sweden. During my postdoc I investigated the endomembrane trafficking pathways involved in regulating auxin transporter localization that establishes the auxin gradients controlling root growth. In 2012 I became assistant researcher, and in 2013 researcher, with the opportunity to continue my research in Stéphanie’s group on a permanent basis. In the following few years I shifted my focus to the regulation of root gravitropism by auxin precursors. I am lucky enough to have a flexible position within scientific research that allows me to explore my curiosity and I recently changed my focus entirely towards investigating the regulation of the intriguing jigsaw puzzle shapes of leaf epidermal cells. 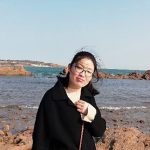 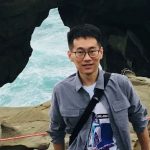