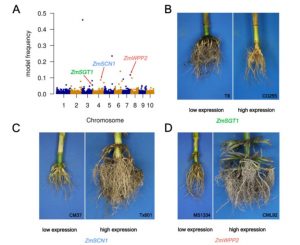 Root research got a boost from Arabidopsis grown on Petri plants, but what do you do if you study something bigger, or want to see how roots grow in soil? Zheng et al. developed a new set of tools they call CREAMD-COFE [Core Root Excavation using Compressed-air (to extract the roots from soil), and Core Root Feature Extraction (to analyse the root system)]; they argue that the use of compressed air is faster than washing roots with water, and doesn’t require a water source. They used these tools to evaluate root systems from hundreds of genotypes of Zea mays and Sorghum bicolor for SNP-based and expression-based GWAS analysis. Some of the identified genes (16%)  are known to affect root system architecture in other species. They also identified seven pairs of syntenic genes from maize and sorghum that affect root system architecture. As well as demonstrating the usefulness of CREAMD-COFE, this study also shows the value of comparing GWAS data between species. (Summary by Mary Williams) Plant Physiol. 10.1104/pp.19.00752 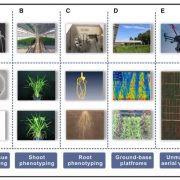 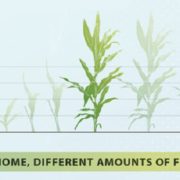 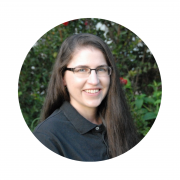 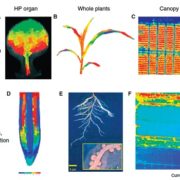 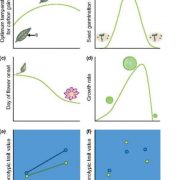 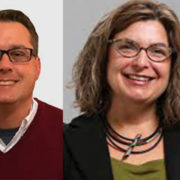 The Future of Phenomics Enabled Biology: Key Takeaways from Phenome 2018 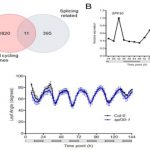 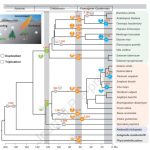 Genetic contribution of paleopolyploidy to adaptive evolution in angiosperms...
Scroll to top