About 30 years ago, a young geneticist in Boston did a seemingly simple experiment: she planted seeds and watched how they fared in light or darkness. First, though, she soaked the seeds in a solution with a DNA-damaging chemical. She hoped that a few of the induced flaws might serendipitously land in genes that govern how young shoots respond to light – a core plant function essential to life on Earth. 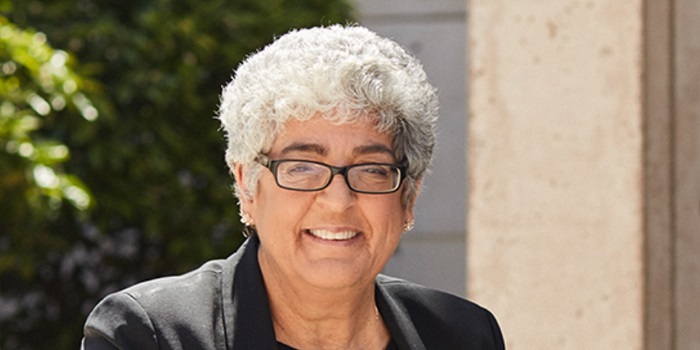 Thousands of treated seeds went onto Petri dishes and into an incubator. To create dark conditions, the researcher, Joanne Chory, wrapped the plates with foil. A week later, she found the vast majority of seedlings growing long, spindly, white, and leafless. As expected, they’d developed in a so-called etiolated manner, as plants typically do when starved of light.