Question: In an attempt to identify more seed size controlling genes, we established that the receptor-like kinase ERECTA plays an important role in regulating seed size in Arabidopsis. We were very interested to know how double fertilization activates ERECTA and what the downstream signaling pathway is that mediates the regulation of seed size by ERECTA. 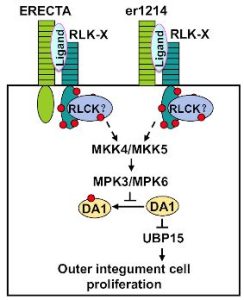 Next steps: Identifying the ligand and the ERECTA interacting receptor (possibly another receptor-like kinase) that bind ERECTA and regulate outer integument cell proliferation is challenging. However, doing so would help elucidate the mechanism by which double fertilization initiates outer integument cell proliferation to coordinate embryo and endosperm development during seed formation. 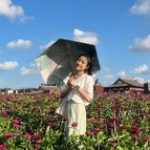 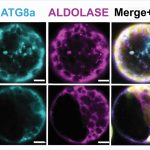