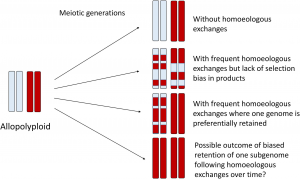 Polyploidy or whole-genome duplication (WGD) is an important process in plant evolution and speciation. Additional sets of chromosomes can be derived from intraspecific genome duplication (autopolyploidy) or hybridization of divergent genomes and chromosome doubling (allopolyploidy). In early stages of allopolyploid formation, the interaction and recombination between subgenomes (homoeologous exchange) is associated with changes in allele dosage, changes in methylation patterns, novel genomic structural variations and novel phenotypes. An additional category of polyploids has been described as “segmental allopolyploidy”, an intermediate point between autopolyploidy and allopolyploidy. This is, both recombination within subgenomes (disomic inheritance) and between subgenomes (tetrasomic inheritance) occur during meiosis. This generates a mosaic of genomic regions represented by both subgenomes, or by one or the other subgenome.  In other words, in some genomic segments, one subgenome is deleted and replaced by segments of the other subgenome (not reciprocal exchange or biased replacement). In conclusion, homoeologous exchanges in allopolyploids is a driver of evolution, by generating evolutionary and phenotypic novelty. (Summary by Carolina Ballén-Taborda @carolinaballen) Front. Genetics 10.3389/fgene.2020.01014/full 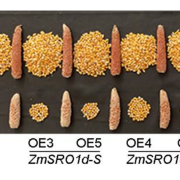 Drought resistance or yield? In search of gold, we lost the diamond (Mol. Plant) 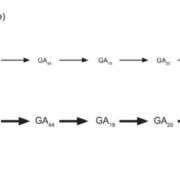 Gramene 2021: harnessing the power of comparative genomics and pathways for... 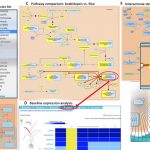 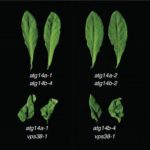 How to Eat One’s Feelings: Autophagy and Phosphatidylinositol 3-Phosphate
Scroll to top