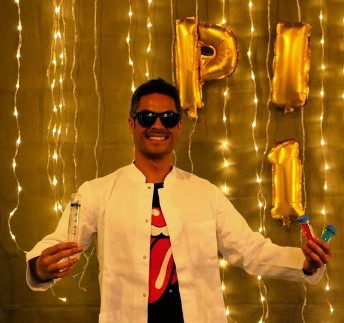 Prior to that, I earned a BSc. degree from the Southwest Bahia State University (UESB) – Brazil, where I also learned Science in practice in the GenPlanta Research Group led by Prof. Antonio Carlos Oliveira. Following up on that research, I received a MSc. degree in Plant Biotechnology in the Federal University of Lavras (UFLA) Virology Lab led by Prof. Antonia Figueira do Reis Figueira – Brazil. I was awarded a PhD in Natural Sciences (Magna cum Laude) in the Group of Prof. Ute Krämer at the Ruhr-Universität Bochum – Germany. Before concluding the PhD, I had already started the Postdoc project at the Université Libre de Bruxelles in the LPGMP led by Prof. Nathalie Verbruggen – Belgium. 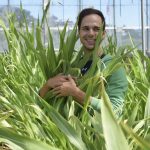 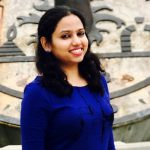