Brief bio: I started my PhD, working with heavy metal transporters that play regulatory roles in metal uptake and metal tolerance in plants. Simultaneously, I also started working on another project where I studied beneficial interaction between an endophytic yeast Rhodotorula mucilaginosa and rice. This work demonstrates a novel three kingdom interaction between the yeast having diazotrophic bacteria in its cells and rice. This interaction improves nitrogen nutrition of rice. Therefore, I enjoy studying two projects having completely different scopes which allowed me to get exposed to various scientific concepts and techniques. 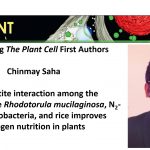 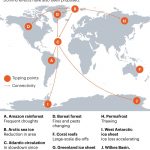