Our understandings of the forces that have shaped Earth and the forces that have shaped life on Earth have common roots. Charles Darwin was famously inspired by the work of early geologists such as Charles Lyell, who proposed that Earth was subject to slow but gradual change. This idea recurs in Darwin’s insights about evolution as a process of slow, gradual change. The fossil record, dated by geologist, provides a foundation for our insights into the origins and evolution of life on Earth.

Some fossils are more recognizable than others; few can argue that a trilobite was once a living creature. Bacterial fossils are much less distinctive in form, and great care must be taken to ensure that putative fossils are in fact those of living creatures. Until recently, the oldest agree-upon fossils were the 3.5 billion year old stromatolites found in Western Australia.

In a new paper published in Nature by Nutman et al., structures resembling stromatolites are described in even older rocks found in Greenland that date from 3.7 billion year ago. Although no cellular structures are evident, variations in the pattern of sediment deposition are consistent with the variations in structures of known bacterial origin. Furthermore, analysis of trace elements and the 13C/12C ratio are consistent with biological activities including carbon fixation. Thus, these rocks suggest that life is even more ancient than we thought. 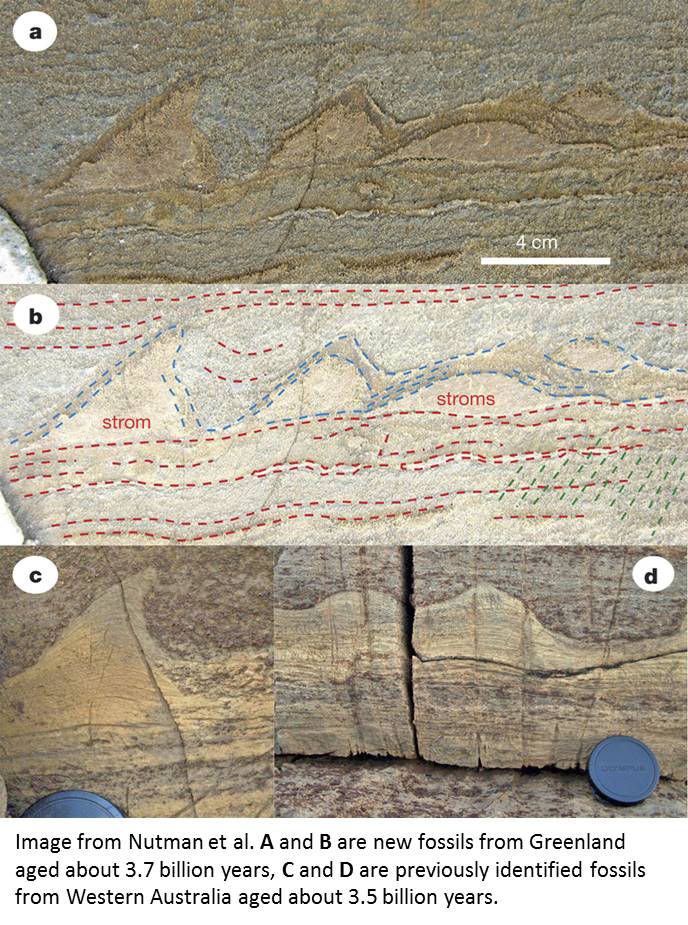 You can read more about these findings in Nature in Nutman et al., in a News and Views article, “Geology: Evidence of life in Earth’s oldest rocks” by Abigail Allwood.  The findings are also described in the New York Times by Nicholas Wade in “World’s oldest fossils found in Greenland”, in the New Yorker by Olivia Judson in “Live Wuz here, 3.7 billion years ago“, and in The Atllantic by Ed Yong, in “The World’s oldest fossils are 3.7 billion years old”. 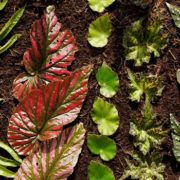 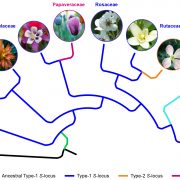 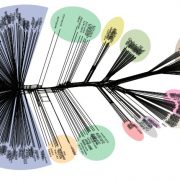 Beginnings – How to write your first grant proposal
Scroll to top